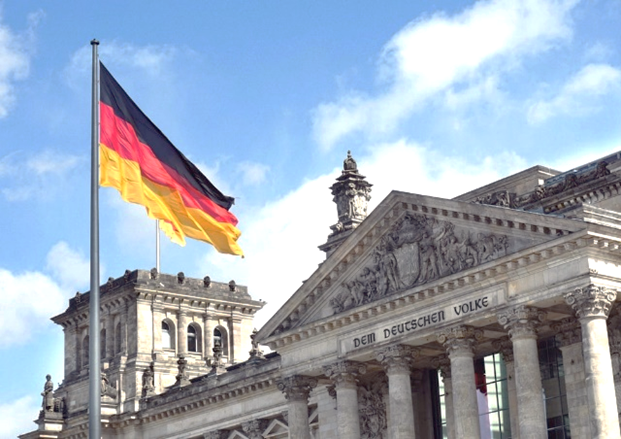 “When edmund schechter, a Viennese Jew who fled the Nazis, arrived in postwar Germany in 1945, he encountered a “wasteland”—not just physically, he said, but ‘psychologically.’

“All newspapers had ceased publication. Radio stations were destroyed and devoid of their Nazi staff. The “silent” media landscape provided “virgin territory” to “do all sorts of things really from scratch,” recalled Schechter, who had escaped from a prisoner-of-war camp to the United States only to head to Germany after World War II to help vanquish the dark forces that had just threatened to devour him.”