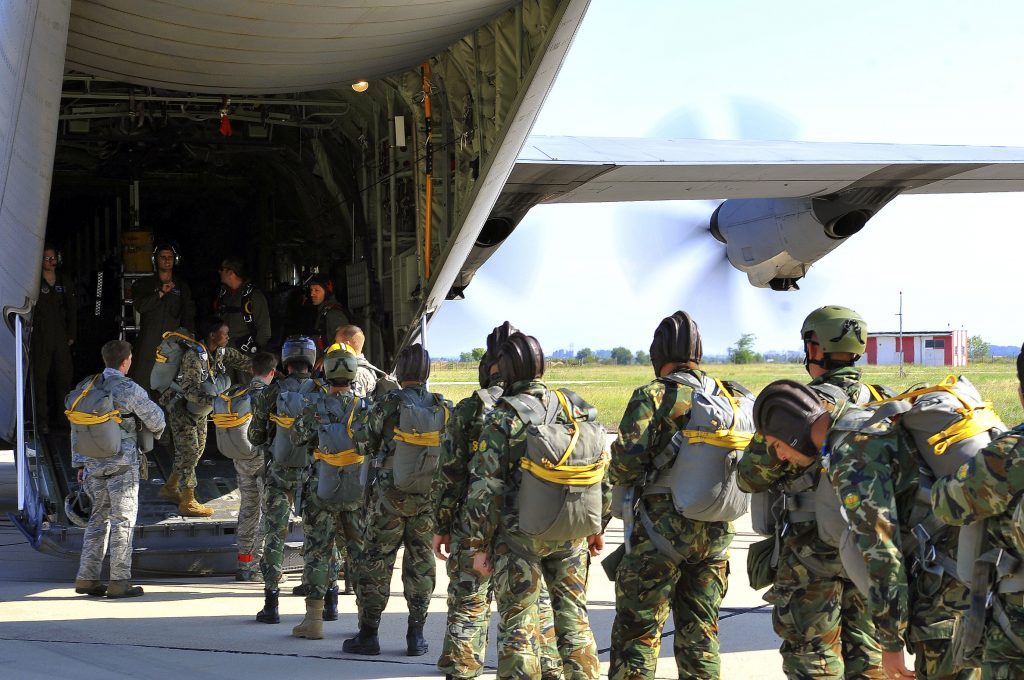 Imagine a world where a British student pilot can strap into a German-owned jet aircraft and be instructed by a Greek instructor pilot on an American base in the United States. While that may sound far-fetched or utopian, it is the reality of the ENJJPT program at Sheppard Air Force Base, Texas.