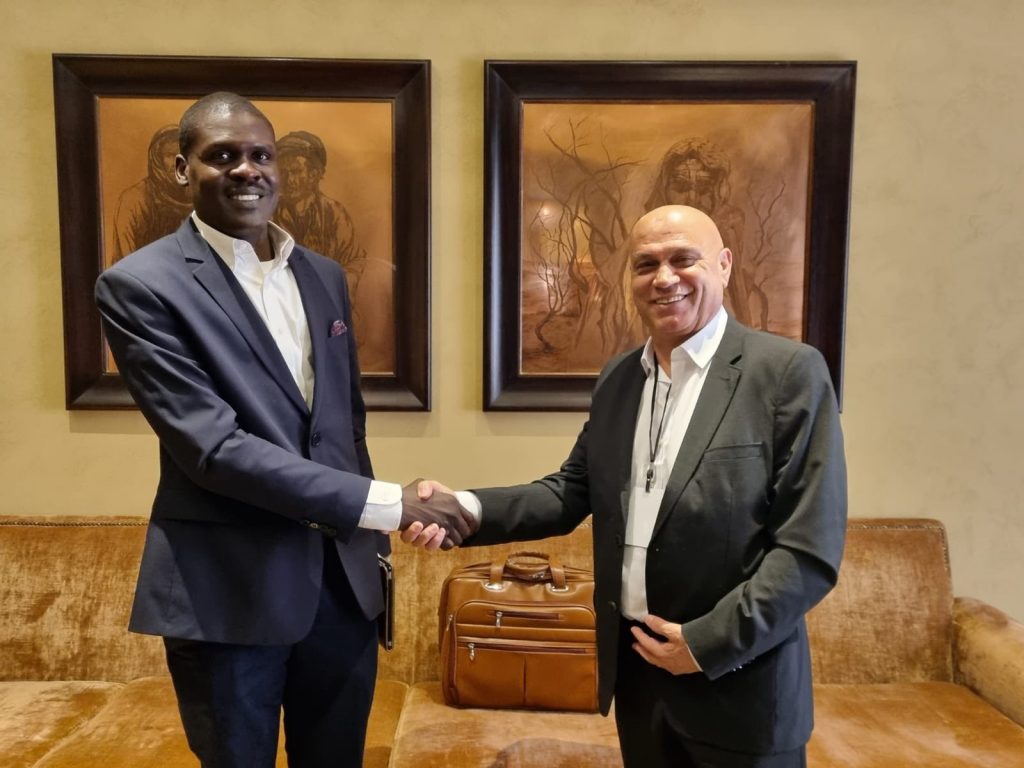 High-level officials from Israel and the six Arab countries with which it has normalized relations met in the United Arab Emirates for the first-ever multilateral meeting between senior representatives of the seven countries, Jewish Insider has learned.

The two-day conference that ended on Wednesday, named N7 — N for normalization and 7 for the number of participating countries —  was hosted by the Jeffrey M. Talpins Foundation and the Atlantic Council, the culmination of six months of planning.