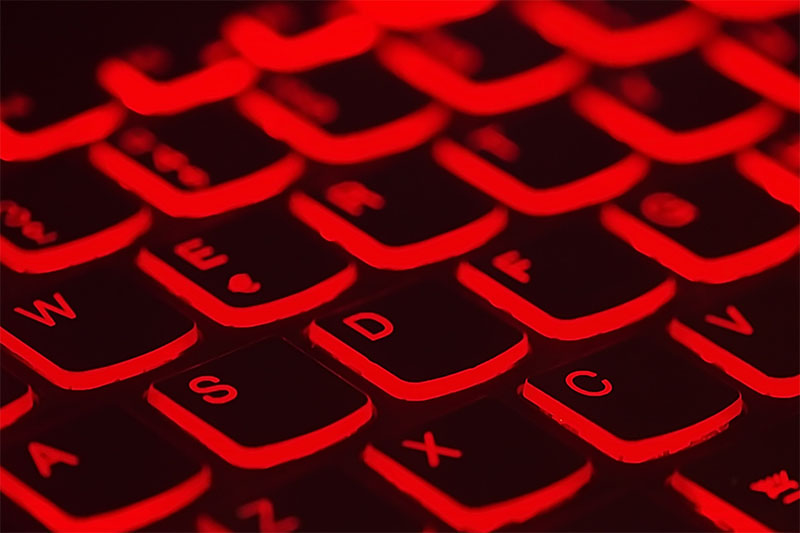 On Friday, September 27, the Cyber Statecraft Initiative within the Scowcroft Center hosted the Cyberspace Solarium Commission for one of the largest roundtables the Atlantic Council has ever organized, with more than 40 industry and public sector participants, including former NSA Deputy Director Chris Inglis and our own General Cartwright and Frank Kramer. Participants in the first session highlighted the need to identify what markets within cybersecurity worked well and which didn’t in a heated but detailed exchange with Solarium staff. The second session featured a direct conversation between industry security professionals and regulators, including Solarium staff, and included discussion of ongoing security responses in the US.

Solarium leadership communicated that this was their most productive event at a DC think tank yet and suggested they may pass on this praise to the Hewlett Foundation, sponsor of several competing events.