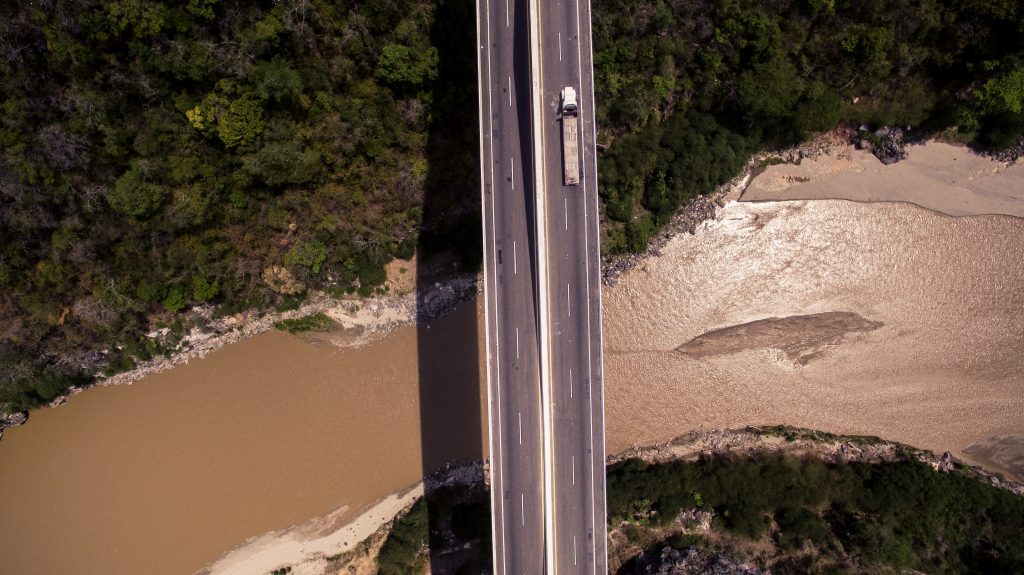 With 19 signatories in Latin America, China’s Belt and Road Initiative (BRI) has earned supporters in the Western Hemisphere for the economic opportunities it opened in the region. However, skeptics of Xi Jinping’s signature policy are wary of the risks of the initiative, warning that the long term implications should be explored in more depth. On October 9th, the Atlantic Council’s Adrienne Arsht Latin America Center hosted a panel discussion on BRI’s future trends and its significance for Latin America and the United States. The event featured experts from the private and public sectors.

The event opened with welcoming remarks from Paula García Tufró, Deputy Director of the Adrienne Arsht Latin America Center. She noted how BRI’s aim to expand global connectivity reflects China’s strategy to gain influence, generating opportunities and challenges for the world. García Tufró also emphasized the importance of discussing China’s role in Latin America and its impact for US-China relations. She concluded by underlining the need for private and public sector engagement to “ensure BRI brings concrete benefits to the region, while minimizing risks.”

Following her address, Pepe Zhang, the panel’s moderator and Associate Director for China at the Adrienne Arsht Latin America Center, presented the recently released Atlantic Council’s report on the future of BRI in Latin America. He also elaborated on the region’s perception of the initiative and potential areas of collaboration between the U.S. and China on global economic development. For the panel discussion, Zhang sat down with Leigh Wedell, Senior Fellow at the Paulson Institute, COO & Founding Partner at Basilinna, and Senior Advisor at Laurel Strategies; Martin Maciak, Head of Asia Cross Border Origination for the Americas at HSBC; Kristie Pellecchia, Senior Advisor for the Western Hemisphere at the Overseas Private Investment Corporation; and Federico Cuadra del Carmen, Counsel at Baker McKenzie.

Leigh Wedell traced the evolution of BRI in Latin America. China’s initial economic interest in the region was primarily centered on the procurement of raw material resources. As U.S. regional economic influence waned, the Chinese seized the opportunity to launch projects on development finance. “They look at the Latin American region and see one of the lowest levels of intra-regional trade, and they have solutions: they can help bring connectivity,” explained Wedell. China has also found a great market for 5G and financial technology in Latin America, where the “unbanked population” has been able to benefit from user-friendly and quick platform for financial services. Politically, the increasing support among some Latin American countries of the Chinese stance in Taiwan’s recognition issue is also valuable to Xi Jinping’s regime.

Martin Maciak identified energy, construction, road connectivity, and lending as some of the major trends for Chinese investment in the region. Regarding the lending component, Maciak stated that, “Chinese banks lent around $140 billion in assets between 2005 and 2018, which is more than the regional investments of IDB and World Bank combined.” He also stressed the critical role the private sector and investment banks could play in ensuring BRI takes on green-friendly projects.

Kristie Pellecchia emphasized that the US government’s goal in Latin America is promoting sustainable and responsible economic growth. To succeed, investments “need to be financially sustainable and attractive for the private sector,” so that they can be self-maintained in the long-term. Pellecchia criticized the failure of BRI projects to hire local workers, protect the environment, and adhere to market terms to generate long-term benefits.

Federico Cuadra del Carmen explained China’s role as an alternative financing partner for Latin America. Due to US “waxing and waning interests” dictated by political turmoil in the region, Latin America sees China as a partner that is “willing and able” to attend and provide for the countries’ needs. Cuadra del Carmen also added that China’s more active role gives Latin American countries the ability to negotiate better deals. Regarding the risks associated with BRI, he urged Latin American countries to analyze the conditions and long-term costs of each Chinese agreement thoroughly before making decisions. He also proposed a stronger role for the private sector in sharing information on market dynamics with governments.