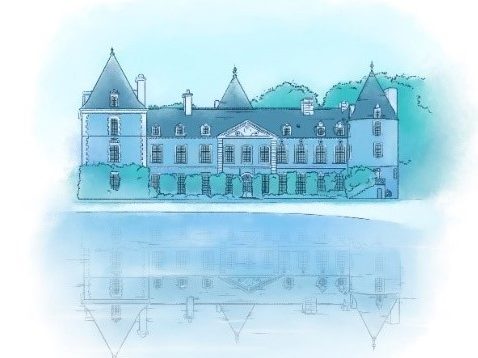 On Monday June 14, the Fondation Tocqueville with the support of the Atlantic Council and Le Figaro, along with their partners the French-American Foundation and Friedrich Naumann Foundation for Freedom presented a virtual public event debate on the impact and potential dangers of technology on democracy and democratic systems. The event is part of the Tocqueville Conversations program, an annual series of discussions convening speakers from around the world to debate solutions to key challenges facing modern society.

This timely debate featured Garry Kasparov, world chess champion turned democracy activist, and Svenja Hahn, a member of the European Parliament representing Germany and the coordinator of the special committee for Artificial Intelligence. The discussion was moderated by senior reporter at Le Figaro, Laure Mandeville.

Democracy vs. Technology: A Balancing Act

While acknowledging the danger that modern technology poses to democracy and democratic institutions, Mr. Kasparov cautioned the public to “not panic prematurely.” He emphasized the historical net positive impact of technology on society, making it “more open and inclusive.” He noted the ways in which the incorporation of technology into our daily lives has improved society as a whole, with examples ranging from potentially decreasing future car accidents with self-driving cats, to accelerating the development of the COVID vaccine.

“We need to show that we’re willing to defend our freedoms and should avoid the temptation to follow in [the] footsteps [of autocratic regimes] to collect more data and interfere with privacy.”

However, both speakers noted that there are clearly gaps in the regulation of new technologies such as artificial intelligence (AI. According to Kasparov, the problem is that there is “very little public demand” for this kind of regulation. He was shocked at the level of public complacency, particularly given the ubiquity and accessibility of new technologies. He reiterated that democracies should focus on the benefits of such technologies, while working to address the potential manipulation of such advances by malign actors aiming to destabilize democratic regimes.

As proposed by Hahn, the solution is for democratic countries must come together to develop a framework within which citizens can safely utilize technology within an established regulatory system. Having a clearly delineated framework is crucial. She added that despite the novelty of these technologies, there are established regulatory frameworks in other areas that can be applied to the regulation and oversight of AI and algorithms. She cited the example of applying liability law to accidents caused by self-driving cars.

“ These technologies are being used by authoritarian regimes that aren’t having the kinds of debates we’re having now [on issues such as] human rights, risk, privacy….”

Where technology has posed a danger to society, Kasparov argued this is because it has been manipulated by malign actors. Responding to criticism of bias in algorithms such as those used by social media companies, he noted that these biases in reality reflect and reinforce preexisting biases already prevalent in society. They function as “mirrors,” which leaves society with two choices: to “distort” or “work on ourselves.” In this case, the work is to develop guidelines and standards for these technologies to follow based on democratic principles and liberal values.