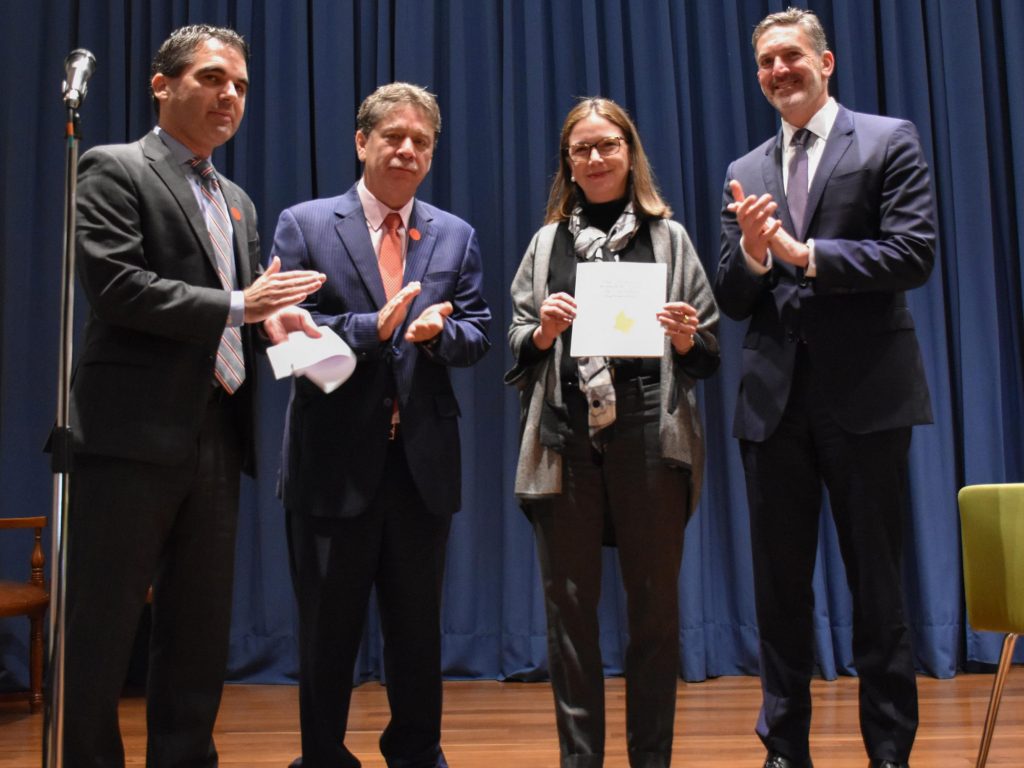 In Bogota on Wednesday December 4, the Adrienne Arsht Latin America Center launched the report produced by its US-Colombia Task Force. The Task Force is a group of experts led by Senators Roy Blunt and Ben Cardin. Other members include former public officials, business executives and civil society leaders in Colombia and the US, as well as four members of the US House of Representatives: Ruben Gallego, Francis Rooney, Bradley Byrne, and Gregory Meeks. The group developed a road map for the Trump administration, the Duque administration, and the US Congress on how to strengthen and deepen the bilateral relationship. Task Force recommendations focus economic development and innovation; institutions, rule of law, and counter-narcotics; and the crisis in Venezuela.

Photos from the report’s launch in Bogota