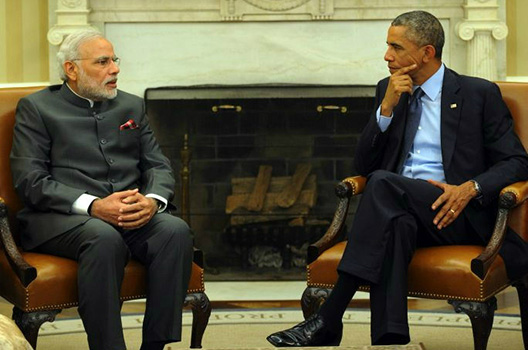 The Atlantic Council’s South Asia Center, in collaboration with the US Embassy in New Delhi, Vivekananda International Foundation, and the Confederation of Indian Industry hosted the “India-US 2015: Partnering for Peace and Prosperity” conference in New Delhi on March 16 and 17. The conference created an opportunity for US and Indian officials and leaders from diverse fields to have candid conversations, take stock of the bilateral relationship, and seek out new ideas for cooperation.

Session One: The Emerging Regional Security Order in Asia and its Impact on India-US Bilateral Relations

Session Two: Security Situation in Afghanistan/Pakistan and its Implications