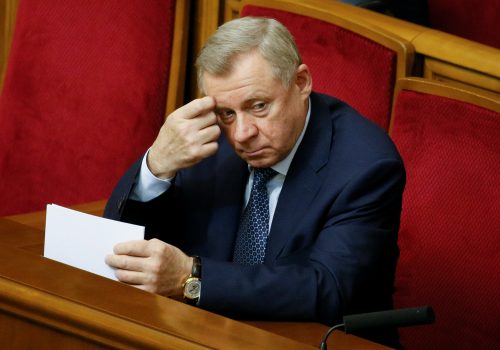 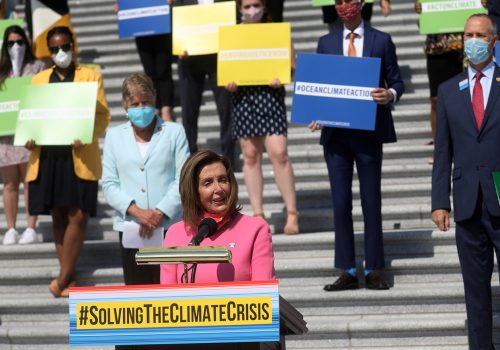 Against the backdrop of the COVID-19 pandemic, an economic downturn, and a renewed movement for racial justice, the report sets out a vision to reach net zero greenhouse gas (GHG) emissions by 2050 with recommendations on issues from infrastructure to incentivizing new technologies and creating jobs in the clean energy sector.

Our Global Energy Center digs deep into the plan 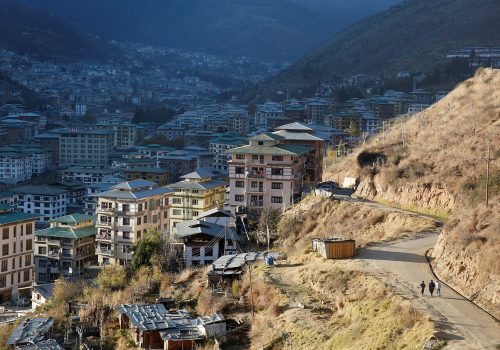 The specific events of the year’s first six months might have taken us by surprise but the political-economic dynamics that have shaped South Asia’s response to these new challenges did not. 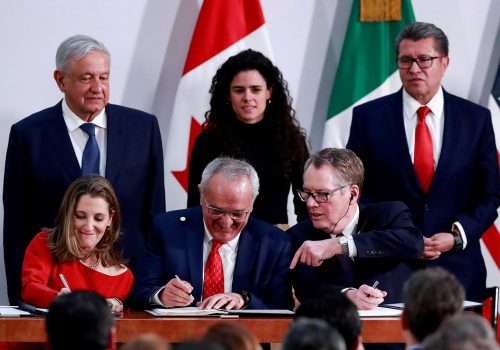 Atlantic Council experts discuss what the new phase of North American trade will look like and how the USMCA could help guide recoveries from the COVID-19 crisis.

See what our experts say

ONLINE EVENT – Putin seems to close to achieving his goal, guaranteeing his chance to remain president until 2036. Now looking forward, what does the future hold in store for Putin and Russia?

ONLINE EVENT – Launch and discussion of issue brief on the recent rapprochement between Israel and the Gulf states.

ONLINE EVENT – What scenarios await us in the post-COVID-19 world? How can the international community, and the United States, find a way forward and act jointly to manage the fallout from the pandemic?

When the new European Commission took office under President Ursula von der Leyen, enhancing digital capabilities across the European Union immediately emerged as a top priority. Even in her first statement before being confirmed as European Commission president, von der Leyen called for Europe to achieve “technological sovereignty in some critical technology areas.” Despite the […]