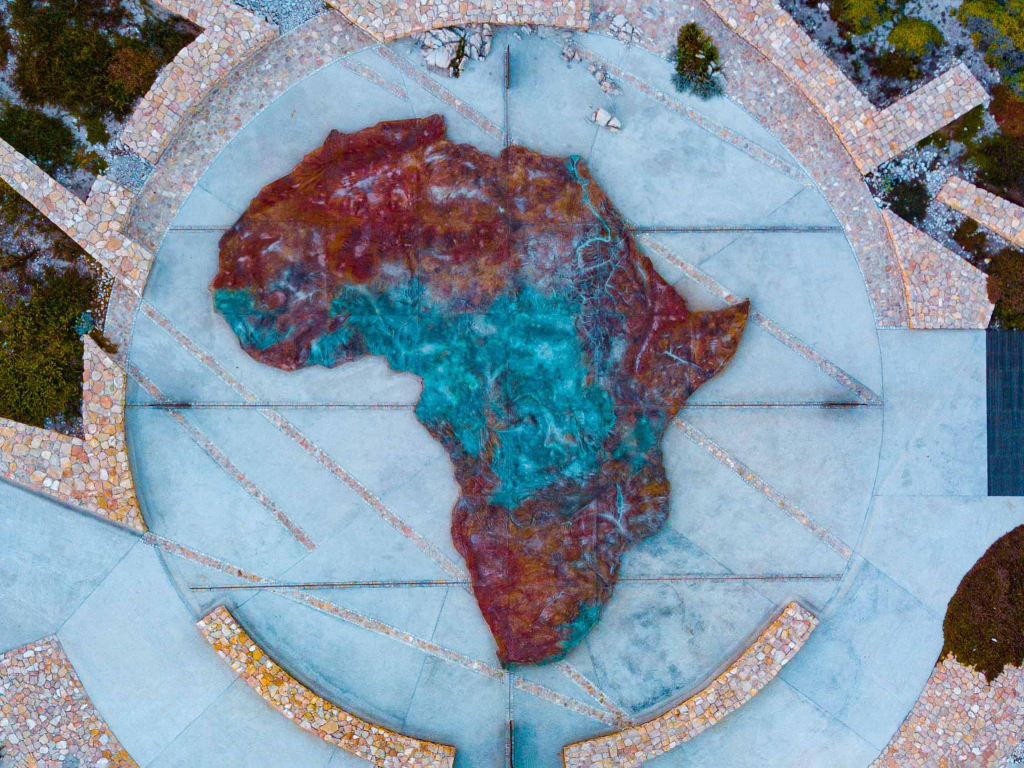 This year’s Africa Day on May 25 took place against a backdrop marked by post-COVID challenges and the consequences of the war in Ukraine. Amidst unprecedented changes to the global economy, international trade, energy, and food security, the African continent has found itself at the center of a new geopolitical order.

To commemorate Africa Day 2022, the Atlantic Council’s Africa Center hosted a panel of experts including Mvemba Dizolele, Africa program director at the Center for Strategic International Studies; Ebenezer Obadare, Douglas Dillon senior fellow for Africa Studies at the Council on Foreign Relations; Joseph Sany, vice president of the Africa Center at the US Institute of Peace; and Rama Yade, senior director of the Atlantic Council’s Africa Center. In the conversation moderated by Julian Pecquet, Jeune Afrique‘s Washington and United Nations (UN) correspondent, these experts on African affairs from think tanks across Washington, DC, discussed Africa’s burgeoning role in the international system.

Here are highlights from the event, covering everything from Africa’s relationship with Western countries to the trajectory of democracy across the continent.

From crisis to opportunity

The future of African leadership and governance

Narayan Felix is a young global professional at the Atlantic Council’s Africa Center.