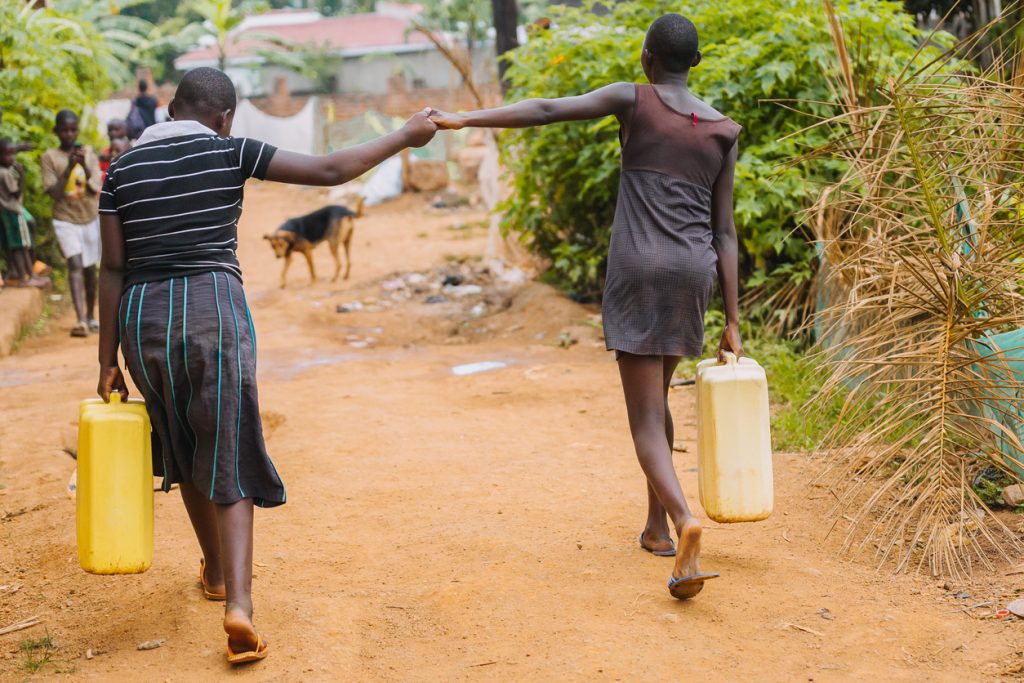 The events leading to WWII, and subsequent destruction, facilitated the establishment of the Bretton Woods system consisting of two organizations: the World Bank Group and the International Monetary Fund. The main objectives of these organizations, also known as Bretton Woods Institutions (BWIs), were to lead the post-war reconstruction efforts —mainly in Europe—and to provide a framework for international economic, trade, and financial cooperation and integration to reduce the probability of conflicts such as WWII from happening again.

The growing number of MDBs and MFIs could be both a blessing and a curse. A blessing, because regional MDBs and MFIs are better attuned to the needs of their regions and can respond more effectively and swiftly to crises when they arise. For example, they can avoid some of the bureaucratic hurdles that arise from global geo-political rivalries in BWIs. However, the crowded landscape of MDBs and MFIs and their overlapping memberships and objectives means that scarce human capital, economic resources, and financial resources are spread across several institutions, reducing their capacities and impact. The proliferation of MDBs and MFIs has increased concerns about mission creep and lack of division of labor, leading to inefficiencies and waste of resources. Moreover, the increasing number of MDBs and MFIs is, to some degree, rooted in BWIs’ outdated governance structure, their diminishing relevance, and decreasing ability to meet their objectives in addressing global challenges. Promoting economic and financial stability and reducing poverty are just two examples where BWIs are struggling to meet their purpose.

Over the past two decades many emerging markets and developing economies (EMDEs) —most importantly China— have grown increasingly disheartened with the stubbornly slow pace of reform in BWIs. Their outdated governance structure fails to reflect the realities of today’s global economy. Specifically, China’s acute underrepresentation in BWIs[1] and other MDBs such as Asian Development Bank have been the main impetus for Beijing to establish new MDBs headquartered in China, namely the New Development Bank (NDB) and Asian Infrastructure Investment Bank (AIIB). China’s decision to establish both the NDB and AIIB in 2015 and 2016 respectively, came after the United States’ congress delayed the approval of 14th General Review of Quota —which was conducted in 2010, for more than five years, until December 2015. In an effort to break away from BWI’s governance structure, NDB bylaws have made it clear that unlike the BWIs, each member country of NDB has equal voting shares and no one country has veto power.

The BWIs’s failure to prevent major global economic and financial meltdowns and their relatively weak response to such crises —the Latin American Debt Crisis of early 1980s, the Asian Financial Crisis of late 1990s, the Global Financial Crisis of 2007-09, and the recent Covid-19 Pandemic just to name a few— has undermined the effectiveness of these institutions. The IMF, especially, struggles to maintain global economic and financial stability. In fact, after the establishment of the new Bretton Woods systems in the mid-1970s, more than 2,200 episodes of financial crisis —including banking crises, domestic/external sovereign debt crises, currency crises, and inflation crises— have been recorded across seventy members of BWIs (Figure 2). Moreover, many experts are often critical of the IMF’s response to such crises. In some instances, they have found their policy recommendation and SAPs to be flawed and detrimental to countries grappling with financial and economic crises.

In terms of reducing poverty, as well, the BWIs have been less instrumental than one would have imagined. As of 2019, global poverty rates remain at 24%, a decline from 57% in 1981. This is good news for the global community. However, the lion’s share of this decline is due to East Asia —mainly China— where rapid economic growth has pushed down the poverty rate from 93% in 1981 to 6% in 2019. The World Bank Group has played a minor role in reducing poverty in China, where more than 800 million people were raised out of poverty in the past four decades. On the other hand, the World Bank’s stronger involvement in other regions such as Sub-Saharan Africa and many of the South Asian economies has not resulted in poverty reduction at rates desired. Poverty rates in these regions remain elevated at of 67% and 52%, respectively. These statistics call into question the effectiveness and relevance of the World Bank Group in its mission to reduce poverty and promote shared prosperity.

A more democratic, effective, and efficient World Bank and IMF might have reduced —at least to some extent— the push and the need for the establishment of many of the MDBs and MFIs across the world. At this stage, it is essential for BWIs to enhance their communication and collaborations with all MDBs and MFIs to better serve the global community. The Pandemic and the ensuing global health, economic, trade, and supply chain challenges have highlighted the need for such collaborations between all multilateral institutions. As the two largest and oldest multilateral economic and finance institutions, the World Bank and IMF play important roles in making multilateralism more orderly and efficient.

Amin Mohseni-Cheraghlou is a consultant with the GeoEconomics Center and an assistant professor of Economics at the American University in Washington, DC.

Full democratization of BWIs is not realistic. A more pragmatic approach would work towards a “double majority” system.