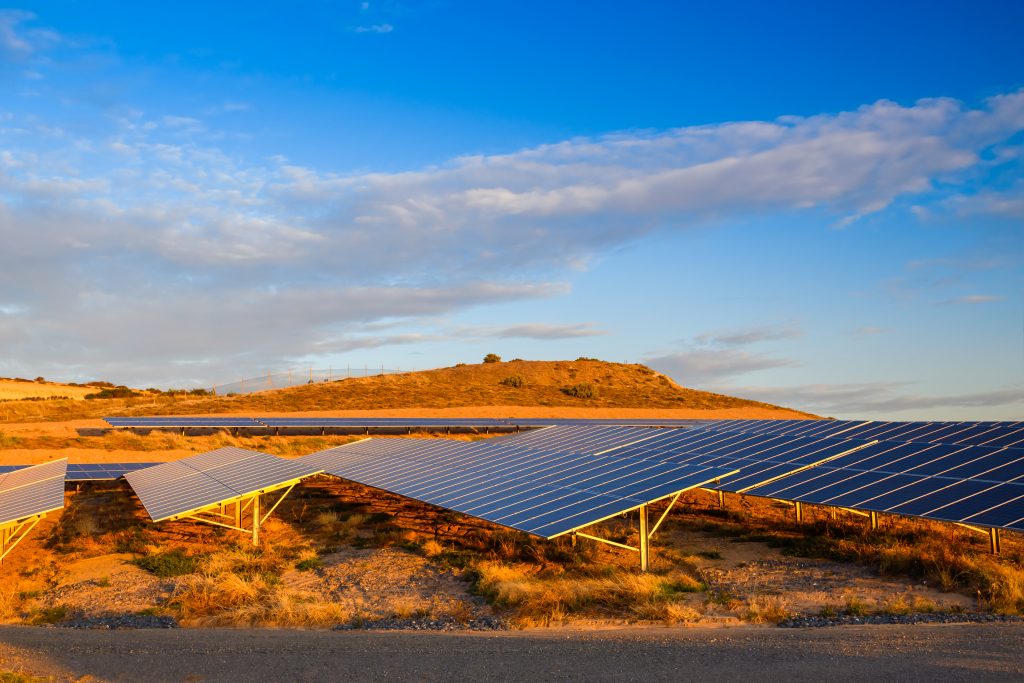 The Biden administration’s 1.2-trillion-dollar infrastructure bill, passed last month, aims to make existing and new infrastructure more resilient against climate change. As states and localities build clean energy infrastructure geared towards mitigation, ensuring that the built environment is adapting to extreme weather will be a crucial task. Climate models will play a key role in understanding where new infrastructure assets might be sited and built, in order to have confidence that the chosen location will be hospitable for many decades. Ensuring resilience in energy infrastructure will be expensive, with the new legislation as just the beginning, but climate models can point policymakers in the right direction so that their infrastructure investments are as efficient and pragmatic as possible. Government regulatory authorities and private sector builders alike must ensure that climate forecasts are taken into account for all decision-making regarding energy infrastructure and siting.

Clean energy technologies lower carbon emissions and make the impacts of climate change less severe, but they must nonetheless be more resilient in the face of severe heat and other extreme weather events. New and different types of energy infrastructure will present challenges as regulatory authorities and engineers determine where and how to build that infrastructure. For example, solar, wind, and—increasingly—energy storage products are being deployed at scale in many parts of the world, and EVs are beginning to take hold in a few markets. Wind energy will require new transmission infrastructure, EVs will require charging stations, and advanced nuclear reactors will need to be sited and built.

In contrast, the Nuclear Regulatory Commission (NRC) has had to take climate adaptation into account for quite some time, since nuclear reactors are licensed for forty years, with potential license extension for an additional twenty years. Light water reactors are dependent on water as a cooling source (although some advanced reactors may be less dependent on water), and nuclear reactor siting must take the prospect of long-term drought into account. As extreme weather and other effects of climate change become increasingly apparent, all federal agencies that handle energy infrastructure siting will need to shift towards climate adaptation.

In order to determine the best ways to site and operate clean energy infrastructure, researchers and policy experts are devising methods to assess how existing and future infrastructures should adapt to a warming planet. Now in an early stage of development at Idaho National Laboratory (INL) in coordination with multiple national lab partners, the Climate-Informed Infrastructure Resilience Engineering (CIRE, pronounced SEE-ree, and inspired by the consequence-based methodology that INL developed to help defend critical infrastructures from top-tier cyber adversaries) methodology is one tool that could help users identify protection and adaptation options for energy and other interdependent critical infrastructure assets.

When paired with climate-informed hazard and risk models, CIRE will utilize resilient engineering decision-support tools, along with social and economic filters, to help evaluate and implement physical and digital adaptation technologies and mitigation countermeasures that augment both environmental and national security. For example, if the risk in question is repeated inundation from storm surges (exacerbated by sea-level rise), CIRE might suggest elevating transformers and other equipment in an electric substation and/or building barrier walls around them.

Jennifer T. Gordon is the managing editor and a senior fellow at the Atlantic Council Global Energy Center.