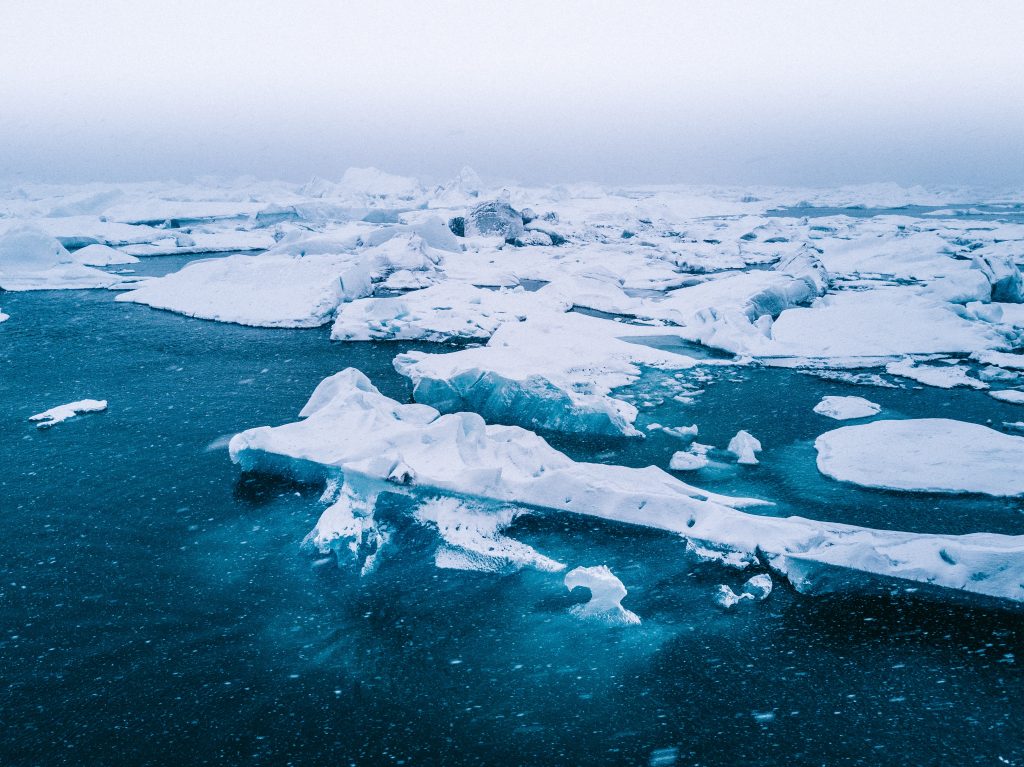 With increased emphasis on achieving political and technological solutions to climate change, many experts in the global community are turning their focus to the virtually emissions-free power produced by nuclear reactors. The continued development of small modular reactors (SMRs) offers a potential opportunity to overcome many of the hindrances presented by larger nuclear power plants, including high costs, complex supply chains, large physical infrastructure, and unsuitability in harsh environments, such as the Arctic. The Biden Administration and UK Prime Minister Boris Johnson have both signaled that SMRs have a key role in combatting carbon emissions and meeting increased energy demand. More recently, several Canadian provincial governments have joined forces with private corporations to conduct feasibility studies for the deployment of SMRs in the far north. SMRs present a vital opportunity for energy production in the Arctic, where energy needs are more demanding and difficult to meet due to the region’s low temperatures, low population density, and inaccessibility. While other energy sources such as natural gas and oil are abundant in the Arctic, their exploitation is not sustainable and often comes at a high cost to local communities and the environment. While nuclear energy is not a new technology, recent advancements like SMRs present a promising solution to challenges associated with traditional nuclear power and fossil fuels, as well as along with high-polluting diesel generators used in the Arctic.

Arctic nations have explored the viability of nuclear energy production in the region for years. Despite high electricity production capabilities, traditional nuclear power plants entail complicated waste disposal operations and have more recently come under increased scrutiny over safety concerns and broader public perception issues, especially in Europe. In contrast, SMRs are smaller, easily deployed in almost any environment, and feature extensive passive safety features. They also use a set design framework and have extended fuel cycles, which reduces challenges associated with spent nuclear fuel and lowers the likelihood of radiation escaping containment.

The Arctic currently suffers from a dearth of renewable electricity generation, despite copious opportunities. Roughly half of the Arctic’s populations live in remote locations, requiring off-grid systems; consequently, approximately 80 percent of Arctic communities depend exclusively on diesel generators for electricity. Despite the region’s abundance of natural resources, most diesel fuel is imported, threatening energy security with both increased costs and the likelihood of shortages. While wind, solar, and hydropower are also viable green alternatives to fossil fuels, each comes with its own disadvantages in comparison to SMRs. Wind turbines are not yet adapted to the harsh Arctic conditions with persistent temperatures below – forty degrees Celsius. They likewise carry an environmental impact related to land use and interference with wildlife, especially migratory birds. Solar energy systems also require extensive land to reach higher levels of production, and their effectiveness is limited in the Arctic winter. Hydropower requires large initial investments and may have severe environmental impacts, especially if a large storage lake is necessary. SMRs can overcome all these challenges given their low start-up costs, use of uranium (which is abundant in the Arctic), and minor environmental footprint.

Nevertheless, installing SMRs in the Arctic comes with its own set of unique challenges. SMRs for commercial use are currently restricted by regulatory regimes that are far more accustomed to licensing conventional nuclear power plants. SMRs also generate less power than conventional nuclear plants and require a connection to the electrical grid to transport electricity from the reactor to the end-user. However, they can be deployed on the sites of retiring coal or diesel-fired power plants. For example, in the Canadian North, diesel plants serve many communities in Nunavut. Yet thirteen out of seventeen are at the end of their usable lives. Closing these plants and installing SMRs that can take advantage of existing switchyards and turbines have the potential to reduce initial costs, which could in turn be used to expand the electrical grid to more remote settlements.

As a result of the 2019 National Defense Authorization Act (NDAA), the Pentagon initiated Project Pele which commissioned two companies to design SMRs for its remote operating bases. The research and development project required the companies design and build a one to five megawatt reactor that can last at least three years and be rapidly redeployed and removed. The project—under which BWXT Advanced Technologies and X-Energy will develop prototypes to be evaluated by the Pentagon—has the potential to pave the way toward the adoption of transportable microreactors critical to supplying clean, affordable power to remote communities with limited access to an electrical grid. The Pentagon plans to make a full evaluation in 2022 to determine whether to proceed to limited production.

While SMR technology is still in the early stages of development, increased attention to future advances in this area of nuclear technology is expected to result in a viable, functioning, and deployed SMR before the end of the decade. Expanding research in the nuclear domain will have many positive knock-on effects as well, especially in combatting climate change. The Arctic is the most suitable location for SMR pilot tests due to its remoteness and high-energy needs. To ensure the development and successful long-term deployment of SMRs in the region, governments, private companies, and civil society organizations need to continue to fund, pursue, and encourage further investment in nuclear energy production technologies, with a particular focus on SMRs and their viability in the far north.