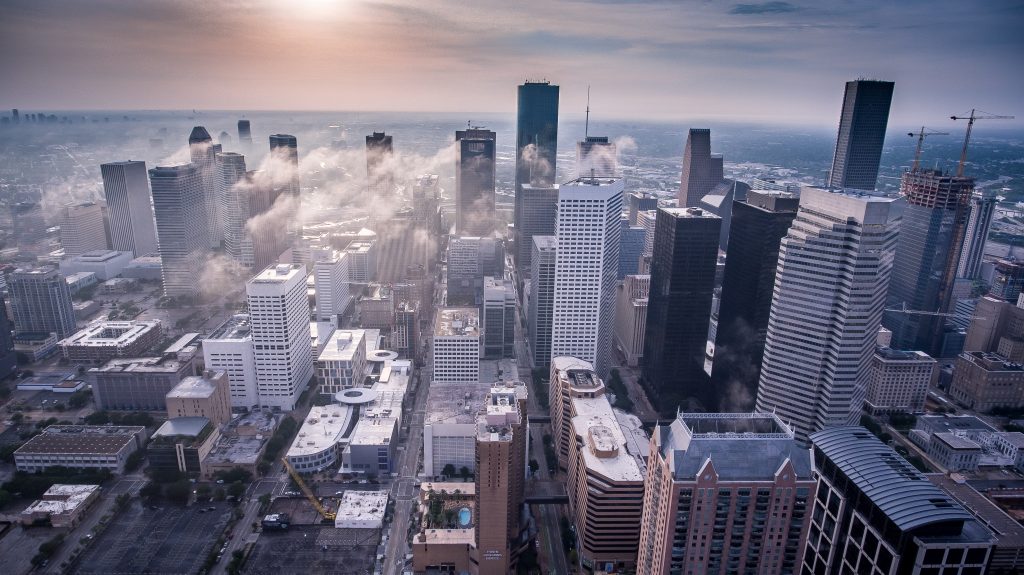 Since early 2017, the Trump Administration has undermined environmental protections put in place by the Obama Administration, most notably by withdrawing from the Paris Climate Accords, reversing restrictions on coal plants instituted by the Clean Power Plan, and attempting to overturn a myriad of US Environmental Protection Agency (EPA) regulations. In an era that lacks federal leadership on climate policy, some states have stepped into the vacuum by promulgating forward-leaning legislation on climate; however, their impact is mostly limited to their own legislatures. At the same time, corporations have upped their sustainability commitments and other environmental efforts. Corporations may never be able to take the place of federal policy, but their multinational footprint gives them a chance to have a powerful impact throughout the United States and across the globe. The first post in this series looked at the political feasibility of carbon pricing, and this piece will be followed by a post that examines the cost implications of carbon pricing.

There are any number of reasons for corporations to participate in sustainability efforts, many of which involve the company’s bottom line, either through attracting more business from sustainability-conscious consumers or through corporate preparations for a low or zero-carbon future. Even without federally-backed financial incentives, corporations may still wish to strive to make and keep sustainability commitments. Furthermore, think tanks and advocacy organizations can help corporations join initiatives like RE100 that drive engagement in climate action.

One of the greatest contributions that corporations can make to a zero-carbon future is setting a “shadow” price on carbon by placing a dollar value on emissions and making carbon commitments and investment choices accordingly. Shadow carbon pricing allows companies to “manage climate-related business risks and prepare for a transition to a low-carbon economy.” Banks can do this as well, as in the case of the European Bank for Reconstruction and Development that set a shadow carbon price in 2018 to assess the costs of projects under consideration for financing; with a shadow carbon price, the cost of carbon is taken into account in cost assessments. Companies that adhere to a shadow price on carbon are making an investment in their ability to weather the transition to a low or zero-carbon future. Furthermore, since carbon pricing policy has been difficult to achieve at both the federal and state levels, the private sector—along with the nexus of actors, from shareholders to consumers to grassroots activists, that often influence how corporations act—is uniquely well-suited to show leadership on mitigating the social cost of carbon through shadow pricing.

Of course, accomplishing the climate goals set out in the recent report from the United Nations’ Intergovernmental Panel on Climate Change (IPCC) to limit the rise of global average temperatures to 1.5–2 degrees Celsius beyond post-Industrial Revolution temperatures will require massive and near-term efforts on the parts of all entities—national and sub-national governments, corporations, and nonprofits. The necessary and immediate action required by the US government is unlikely to happen in the Trump Administration. However, that is all the more reason for the private sector to redouble its sustainability efforts, since there is a great deal of daylight between strong federal policy and inaction.

Dr. Jennifer T. Gordon is deputy director of the Atlantic Council Global Energy Center. You can follow her on Twitter @JenniferThea11

The reemergence of carbon pricing proposals

There is a growing political acceptance of carbon pricing, both on the Hill and among presidential hopefuls. However, carbon pricing is by no means inevitable—where does the conversation go from here?

How accounting for the externalities of carbon would affect end products

Given the urgent need to decarbonize all sectors of the US economy, one of the broadest policy options that could steer both energy production and consumption in the right direction is the notion of putting a price on carbon.