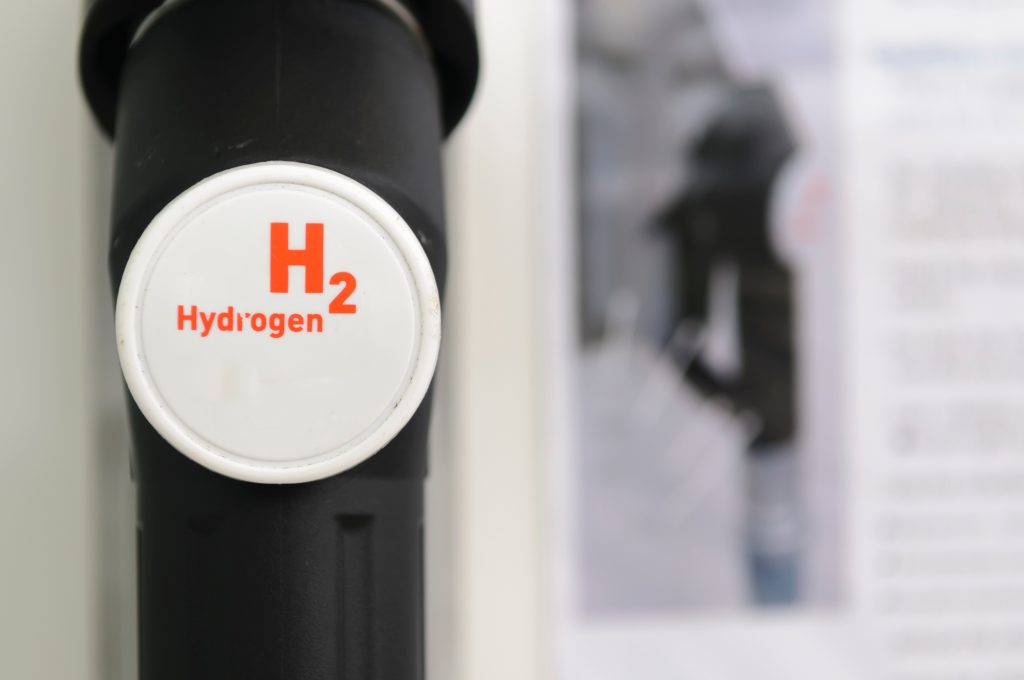 On March 10, 2020, as COVID-19 enveloped Europe and the Americas, European Commission (EC) President Ursula van der Leyen declared clean hydrogen energy “a pillar” of the European Union (EU)’s new industrial strategy. Van der Leyen identified the “Green Transition” as a key driver of the strategy, the EU’s blueprint for growth and global competitiveness. While COVID-19 will likely have significant effects on hydrogen’s success in Europe, hydrogen has nevertheless become a top EC energy priority. It is likely to stay that way even amid a global pandemic thanks to the EC’s progressive policymaking.

As an industrial gas, hydrogen is a major global business of longstanding. Current hydrogen production from fossil fuels amounts to 8 million tons/year in the EU alone. There and elsewhere, hydrogen is used for hydrocracking and desulphurization in petrochemical refineries; for ammonia production and fertilizer in the chemical and agricultural sectors; and for methanol production and steel smelting. Beyond traditional markets and uses, the EC recognizes hydrogen’s future value as a versatile fuel, energy carrier, and storage medium in a clean, integrated energy system.

Today, most hydrogen energy technologies are in some phase of research, development, and deployment (RD&D) or early stage commercialization. Continued RD&D funding and policy support are needed not only for research that improves performance and reduces costs, but also for the purpose of scale-up and infrastructure development—both on and offshore—in order to reach full market potential. In 2018, the global fuel cell electric vehicle fleet exceeded 11,000, and 376 hydrogen refueling stations operated worldwide. Hydrogen buses are also on the road and heavy-duty vehicles are on the way. The declining cost of renewable energy electricity production favors green hydrogen and there are numerous large-scale demonstrations of underground hydrogen storage. Promising technologies, such as innovative electrolyzers for green hydrogen production, are being scaled-up and tested. Hydrogen is expected to be especially important for decarbonizing hard-to-abate sectors in the heavy-duty transport, heavy-duty steel, cement, and plastic industries. Hydrogen shipping and trade are eagerly anticipated in the mid-to-long-term, while the natural gas industry is evaluating near-term demand for hydrogen to decarbonize the gas grid.

The EC has invested political capital in laying the foundation for a legal and regulatory framework for hydrogen. It has also invested financial capital to move hydrogen technology from RD&D into the marketplace. In 2002, the EC launched the European Hydrogen and Fuel Cell Technology Platform under its Sixth Framework Program for Research (FP6: 2002-2006). The success of this venture led to the formation of the €1.33 billion “Horizon 2020” Fuel Cell and Hydrogen Joint Undertakin­g (FCH JU) in the EU’s seventh Framework Program (FP7: 2014-2020). The FCH JU—funded on a matching basis by the EC, private industry, and the research sector—makes its last multi-year awards in 2020. Plans are under way for a successor Joint Undertaking—this time with hydrogen taking the lead.

In September 2018, during Austria’s EU presidency, energy ministers from twenty-five Member States gathered in Linz, Austria and signed onto a “Hydrogen Initiative.” The so-called “Linz Declaration” aims to maximize the potential for hydrogen to decarbonize the energy system.

The EC announced the European Green Deal in December 2019. This ten-year, trillion-euro initiative—to be funded by the EU budget, Member States, and private actors—provides a roadmap for making Europe the world’s first climate-neutral continent by 2050.

On January 14, the EC presented the European Green Deal investment Plan and Just Transition Mechanism, which were followed on March 4 by an amendment to the European Climate Law.

Of perhaps even greater significance was the EC proposal for an EU-wide Clean Hydrogen Alliance, an initiative to promote collaborative implementation of the hydrogen industrialization strategy.

By early March, the EC was poised to solidify these commitments in its new seven-year budget, the Multiannual Financial Framework (MFF), which regulates annual EU budgets and long-term project investments. This budget would enshrine investment in hydrogen research, innovation, and infrastructure.

Between 2014 and 2020, the EU has operated under a seven-year budget of €1,082.5 billion that represents 1.02 percent of the then twenty-eight Member States’ annual gross national income (GNI). Before COVID-19 hit, the EC was targeting the same GNI level for the new seven-year budget. However, on April 23, the EU raised this target to 2 percent/year for two to three years in order to counteract the impacts of COVID-19. It is not yet clear whether the proposed budget increase will be sufficient to meet both the EC’s greater sectoral investment and regional funding needs and support the hydrogen initiative.

The true economic costs of COVID-19 have yet to be tallied. Both oil prices and greenhouse gas emissions have fallen at record levels. While these effects are likely to be temporary, they may create a perception that investment in hydrogen is less urgent. Moreover, COVID-19’s burden on administrative resources may delay the hydrogen initiative—including the planned June launch of the Clean Hydrogen Alliance.

Nonetheless, there is genuine cause for optimism. Over nearly two decades, great effort has gone into creating a favorable political constituency and assembling the building blocks of a coherent EC hydrogen strategy. European policymakers generally follow through on such long-term planning processes. Motivated by economics and climate change, legal and regulatory frameworks are also aligning to support investment in hydrogen. Notably, on June 10, Germany adopted a national hydrogen strategy that sets quantitative targets for hydrogen production. Political will matters, and policymakers at the highest level of the EC have publicly committed to prioritizing hydrogen.

For all these reasons, no one should expect the EC to discard hydrogen as a top priority. Hydrogen remains positioned for success as a pillar of the EU’s industrial strategy—despite COVID-19.