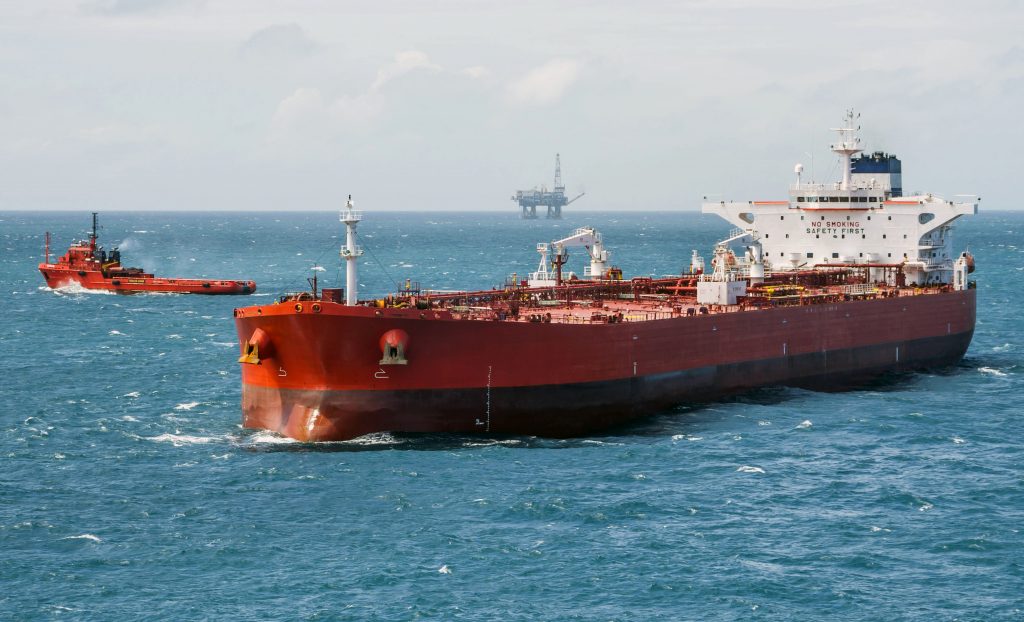 When President-elect Joe Biden is sworn in as the 46th president in January 2021, he will inherit an energy landscape that has shifted since he served as vice president in President Barack Obama’s administration. In 2019, the United States became a net exporter of energy, which had not happened since 1952, and—although the United States continues to import fossil fuels in varying quantities—it consistently exports more natural gas, petroleum products, and coal than it imports. These developments have led Trump Administration officials to claim that the United States has achieved energy independence.

However, this is hardly the case. US crude oil imports, for example, continue to exceed exports, and the United States remains closely tied to international markets and price fluctuations. Looking beyond oil, the United States continues to import energy materials, especially critical minerals that are needed for the energy transition. Instead of aiming for the impossible objective of energy independence, the Biden Administration should focus on energy security and maintaining the strong trade ties that energy security requires.

The United States’ status as a major oil producer has provided it with some degree of insulation against global market shocks. For example, the September 2019 attack on Saudi Arabia’s Abqaiq oil refinery initially led to a 3-cent increase in US gasoline prices; however, a similar event would likely have caused a far more dramatic spike in gasoline prices had the United States not been producing as much of its own oil.

But the US status as net energy exporter was ephemeral. Although the United States began 2020 as a net energy exporter, oil and natural gas production—as well as natural gas exports—have declined severely in response to demand shocks caused by the COVID-19 pandemic and, earlier in the year, by the Russia-Saudi Arabia oil price war. In August, the International Energy Agency projected a decrease in global oil demand of 8.1 million barrels per day, caused by lockdowns in response to COVID-19. The United States slowed its energy production levels in response to low global energy demand, leading to predictions that the United States would likely return to being a net energy importer—especially for crude and petroleum products—by the end of 2020.

At the same time, imports of critical minerals and other raw materials are key to US energy priorities, especially since the United States imports advanced energy resources that are necessary for the energy transition. The Biden Administration will maximize benefit if it recognizes the importance of energy trade and diplomacy, which will ensure continued markets for US energy exports and guarantee the United States can import materials that will help accelerate the energy transition.

Whether importing materials needed to drive the clean energy transition, or exporting or importing fossil fuels, the United States will remain connected to global energy markets. As both an importer and exporter of different energy sources and materials, solid trade ties are far more important than the effort to derive all energy sources and materials from the United States. The incoming Biden Administration offers an opportunity for the United States to shift from its pursuit of energy independence and the fiction of a US energy market insulated from the vagaries of global market shocks and geopolitics. Instead, the new administration should strengthen US relationships with partners and allies to ensure import security for energy products and materials that must come from overseas and guarantee export markets for US energy.

Read more about the presidential transition