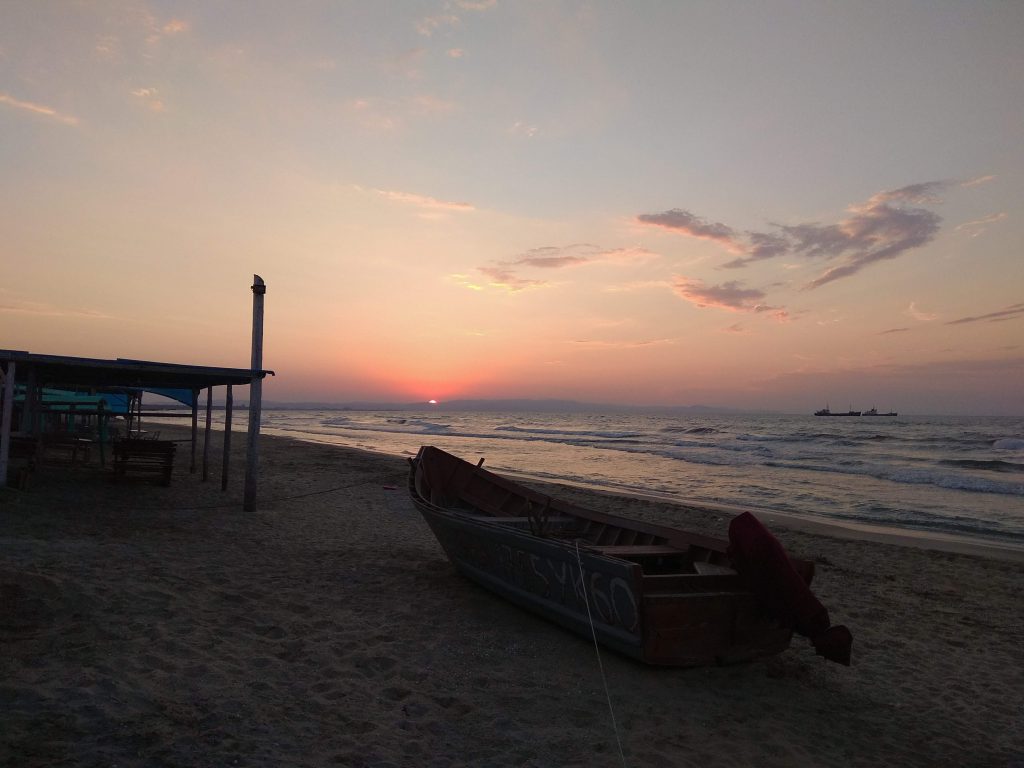 Although there have been intermittent efforts to revive the Trans-Caspian Pipeline (TCP), the project has largely been dormant in recent years. However, the impending completion of the Southern Gas Corridor (SGC), a new source and route of gas supply to Europe, has led to renewed interest in TCP. A recent blog entry adopts this view, stressing the importance of TCP both as a means to enhance European energy security and to link Central Asia with its neighbors across the Caspian and ultimately with the EU. Unfortunately, this piece—like most of current commentary on TCP—understates the challenges the project faces and ignores the lessons learned from past experience.

The SGC will soon be fully operational, delivering 10 billion cubic meters per annum (bcma) of natural gas from Azerbaijan’s Shah Deniz gas field to customers in Southeast Europe. However, while the SGC will advance energy diversification, its impact will be limited by the relatively small volume of gas it will deliver—10 bcma into a European market of 450-500 bcma. That is why the United States and the EU have long promoted the concept of a 30 bcma TCP, which would provide access to Turkmenistan’s prolific gas fields.

What does it take to develop a transnational pipeline?

Over the past 25 years, there have been myriad oil and gas pipelines proposed in the Caspian region. Why did projects like the Baku-Tbilisi-Ceyhan (BTC) pipeline succeed while many others failed? A Center for Strategic and International Studies (CSIS) article argues that there are four critical ingredients for successful transnational pipelines: a dedicated source of oil or gas, a competent commercial champion, favorable economics, and political support.

How does TCP stack up against these four critical elements? First of all, there is no dedicated source of gas. Turkmenistan has huge gas reserves, but while production at its newer gas fields has increased in recent years, the bulk of it is committed to China under long-term contracts. The production capacity at older fields, which previously supplied Russia, is unclear and it is safe to assume their capacity has been reduced. Therefore, a new source of gas would have to be developed to supply TCP.

Second, there is no one currently willing or able to play the role of commercial champion for TCP. If an international oil company were given an upstream stake in Turkmenistan, it would be in a position to develop the resource base needed to fill the pipeline and act as its commercial champion. However, the Turkmen government continues to prohibit foreign investment in onshore gas production.

The blog referenced above suggests that a pipeline development company could serve as commercial champion. In fact, the initial push to promote TCP in the late 1990s involved just such a company, PSG. That effort failed miserably. In the twenty years since, no pipeline company has expressed serious interest in TCP. That is not surprising, since it is hard to find an example outside of North America of a transnational pipeline being developed as a merchant project without the financial involvement of an upstream resource holder.

Even if the requirements of an adequate resource base and a competent commercial champion are met, it is unlikely Turkmen gas could be delivered to Europe profitably.

Not only is the cost of developing the gas high —given that Turkmen gas has a high sulfur content—but the entire delivery chain is also expensive. While Turkmenistan has constructed an East-West pipeline connecting its large fields with the Caspian Sea, it has not installed the compressors needed to move 30 bcma of gas. Add to that the cost of TCP itself just to get the gas across the Caspian. To deliver the gas to Europe, the string of pipelines that constitute the SGC could be expanded, but at most only by 15 bcma, which would mean additional investment in brand new infrastructure for the remainder. A final economic challenge is the fact that Turkmen gas is condensate light, unlike Shah Deniz gas-in essence, Shah Deniz condensate subsidizes its gas.

A detailed evaluation of the economics of Turkmen gas is contained in a 2018 report from the Oxford Institute for Energy Studies. The basic conclusion, unsurprisingly, is that Turkmen gas would not be price competitive in Europe. When future European gas demand is in question, due to both the economic impact of COVID-19 and questions around the role of gas in future EU energy policy, it is difficult to imagine European buyers signing long-term, large-scale purchase agreements for Turkmen gas. So even if the project were subsidized, it would fail to achieve its goal of delivering a competitive source of gas to Europe.

Having fallen short on the first three critical ingredients for success, how does TCP measure up regarding the fourth, political support? No doubt TCP has political support—Azerbaijan and Turkmenistan, as well as both the United States and the EU, have consistently voiced that support. But as have we have seen from experience, political support is a necessary, but not sufficient condition for success. It does not substitute for and cannot itself create the commercial and economic preconditions for success.

The flip side of political support is political opposition. While Russia opposed the 10 bcma SGC, it ultimately decided to instead compete with the project. In the case of TCP, the threat of much larger volumes of Turkmen gas entering Europe could motivate more serious Russian efforts to block the project.

The challenges facing TCP are daunting. With new LNG production coming online and future demand in question, the downward pressure on gas prices in Europe is unlikely to abate any time soon. These economic and commercial realities will persist, even if Turkmenistan reversed its policy tomorrow and invited IOCs into its upstream.

TCP has great political appeal and is destined to remain alive for many years, if only on PowerPoint presentations.  In the meantime, it will provide fodder for politicians and bureaucrats (ignorant of or not understanding commercial realities) and be a continuing source of income for consultants and would-be project promoters.

Finally, there is a downside to policymakers focusing attention and efforts on grandiose projects like TCP that are unrealistic, or on creating new, duplicative structures (the Three Seas Initiative comes to mind), which are mostly just empty rhetoric. Such efforts risk diverting needed attention away from more realistic but less sensational policies, such as market liberalization and integration.

Daniel D. Stein is a senior fellow in the Global Energy Center and has over 45 years of US government service, with primary focus on economic relations with Europe and Eurasia.

Image: A sunset over the Caspian Sea (Ilaha Hajiyeva/Pexels)