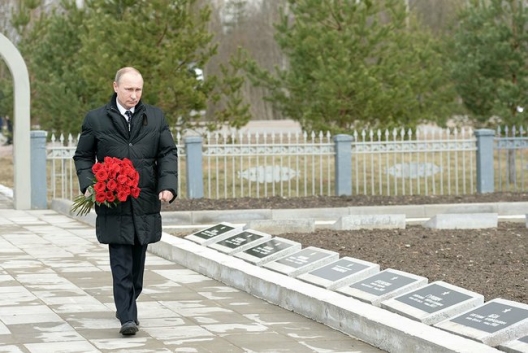 Europeans, it has been said, cherish freedom but do not want to sacrifice anything for it. Only about half a dozen of Nato’s 28 members spend 2 per cent of output on defence, the alliance’s guideline level. When Vladimir Putin’s Russia undermined the strategic state of Ukraine, they stood and watched….

This American security umbrella will not stay up for ever. Barack Obama’s alleged lack of resolve in dealing with Mr Putin may say less about the US president’s own foreign policy than about a gradual shift in US opinion. Why should America defend a continent that will not defend itself?

The last of America’s second world war veterans will soon be dead. The European-oriented elites that have influenced foreign and defence policy in Washington are gradually being replaced by bright young men and women — many of them the offspring of immigrants from Asia and Latin America — who bring with them different family histories and emotional priorities. This coincides with the security challenges and opportunities that America encounters outside Europe, particularly in Asia, where American allies are willing to maintain robust, deployable militaries….

Gutsy is not a word one would use to describe Europe’s political class. And unless that changes, no US president will be as committed to Europe as his predecessors were during the cold war.