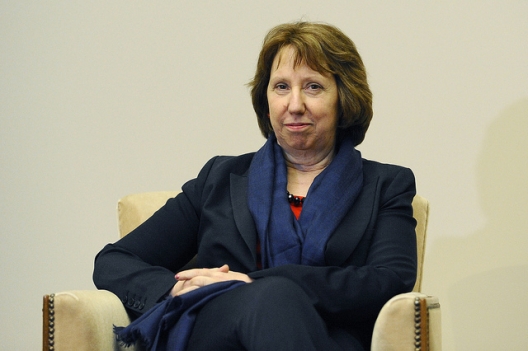 An effective and coherent security and defense policy is a necessity, not a luxury, for Europe. Possessing the capacities for crisis prevention and peacekeeping are vital if we are to build a more peaceful world order.

Of course, NATO has been the lynchpin of Europe’s security for 60 years. But times are changing. Earlier this year the last American battle tank left our continent. It is necessary, as well as right, for Europe to do more. That is why since 2003, the European Union has successfully kept peace in Bosnia-Herzegovina, trained policemen in Palestine and Afghanistan, and fought piracy in the Indian Ocean.

We must now go further. If Europe is to remain a global player in the 21st century, Europeans will need to cooperate even more closely. The rationale for a stronger European defense policy is threefold: political, ensuring that the EU can live up to its global ambitions; operational, giving Europe the capacity to act on the ground; and economic, securing jobs and driving innovation in times of austerity.

Even if Europe has been at peace since World War II, war and conflict are never far away. Whether it is the civil war in Syria or cyber attacks targeting our airports or energy grids, we face clear and present threats. Poverty and social and ethnic tensions are important drivers of conflict.

This is why we need a comprehensive approach to foreign policy, employing the broad spectrum of tools the EU has at its disposal. It combines our civilian and military missions with diplomacy and dialogue, as well as development policy to address the symptoms and causes of conflict, as in Somalia.

Terrorism, cyber threats and piracy cannot be countered without modern technology and highly professional and well-equipped forces. Closer cooperation on defense will ensure that Europe can act more rapidly. When European fighter jets flew over Libya in 2011, U.S. air tankers had to refuel them in 80% of the cases. We know which capabilities Europe lacks and we know that we need to invest to develop them. . . .

The new emphasis on defense does not mean that the EU has abandoned its identity as a peace project in favor of more bellicose ambitions. On the contrary: Europe is aware that to remain true to its nature as a peace project, it needs the capabilities to protect and uphold its values in its neighborhood and beyond.