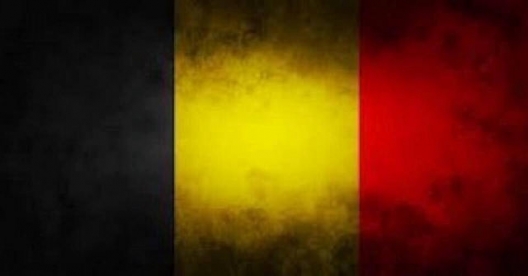 Even though Belgian authorities have been on high alert for several months, attackers were able to strike Brussels in three separate but seemingly coordinated attacks, killing at least 31 people on Tuesday.

Part of the challenge for security officials in Belgium, where home-grown radicalization is a major problem, is the lack of information-sharing between intelligence agencies and “numerous types of local law enforcement,” according to Jorge Benitez, an international security expert at the Atlantic Council.

Brussels is home to 19 different municipalities, two intelligence agencies, and six police zones in a city home to only around 1 million people.

“Even in the tightest-wound societies in terms of security services, you can still hide in nooks and crannies,” Tom Sanderson, a terrorism expert at the Center for Strategic and International Studies, told Mashable. “And in Belgium, the nooks and crannies are huge.”

Much of the country is also divided into French, German and Dutch speakers, and information gets lost in the haze of linguistic and bureaucratic boundaries….