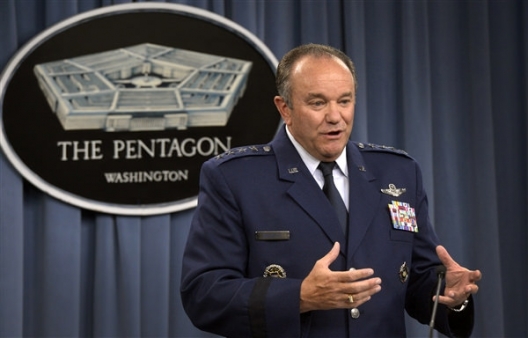 Today, the Department of Defense announced the results of European Infrastructure Consolidation. These actions are part of a continued effort by the Department of Defense to match infrastructure with operational requirements and military force structure. Due to past and ongoing force reductions, a changing security environment, advances in technology, and the ongoing tough fiscal climate, the U.S. undertook a thorough review of the infrastructure requirements necessary to support U.S. forces in and around Europe. The adjustments and resulting efficiencies will help ensure the U.S. can maintain a persistent and capable presence in Europe.

The presence of U.S. military forces in Europe and the relationships built during the last 70 years provide the U.S. strategic access critical to meet our NATO Article 5 commitments, and to respond to threats to our allies and partners. The changes announced by DoD will enhance USEUCOM’s operational readiness and mission posture.

The United States remains strongly committed to NATO and our forward presence of military forces in Europe. We have invested heavily in our European infrastructure in the last several years in order to ensure that we are ready and able to defend U.S. interests and meet our security commitments to our Allies and partners now and in the future. At the same time, in the context of a challenging fiscal environment, we must seek greater efficiencies with respect to our presence in Europe and ensure we are focusing resources where they can have the greatest effect. EIC will enable the DoD to focus funds to maintain our operational capabilities across the European region to meet today’s threats and prepare for tomorrow’s challenges.