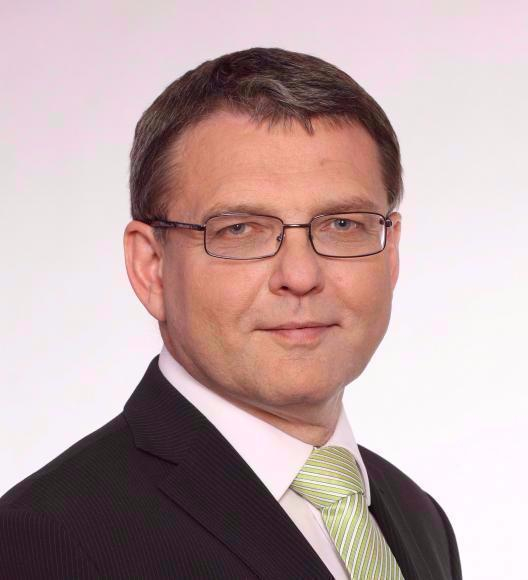 From Robert Muller, Reuters: Hackers have breached dozens of email accounts at the Czech Foreign Ministry in an attack resembling one against the U.S. Democratic Party that the former Obama administration blamed on Russia, Foreign Minister Lubomir Zaoralek said on Tuesday….

He said he was told by experts the cyber-attacks were likely conducted by a foreign state. He said the ministry’s internal communication system was not affected and no confidential material was compromised, though an extensive amount of data was stolen….

Zaoralek, whose email account was also hit, did not name any countries he thought may be responsible for the attack….

“When I discussed this with the best experts that we have here, they told me that the character of the attack was such that the attack was very sophisticated, that it must have been, according to them, conducted by some foreign state, from the outside,” Zaoralek told a news conference….

“They also told me that the way the attack was done very much resembles the character of attacks against the system of the Democratic Party in the United States”….

From Robert Tate, the Guardian: Neovlivni.cz, a Czech investigative news site, said “thousands of files were downloaded” from the inboxes of Zaorálek and his under-secretaries in what it called the Czech Republic’s “biggest security scandal of recent years”….

Vlado Bizik, a cybersecurity expert with the Prague-based European Values thinktank, said the hack resembled another carried out against the Polish foreign ministry recently, also believed to be Russia’s handiwork….

“The Polish hack was perpetrated by a hard-to-detect Trojan horse,” he said. “Such sophisticated programmes are usually sponsored by state actors and Russia is the one which has the most to gain. I’m quite sure a lot of damage has already been done. They say no classified information was compromised because that was only on the internal system but we don’t know what was being shared outside that system”….

Bohuslav Sobotka, the Czech prime minister, called the hack “serious” and said it must be “thoroughly investigated.” A special taskforce has been formed to prevent a recurrence….