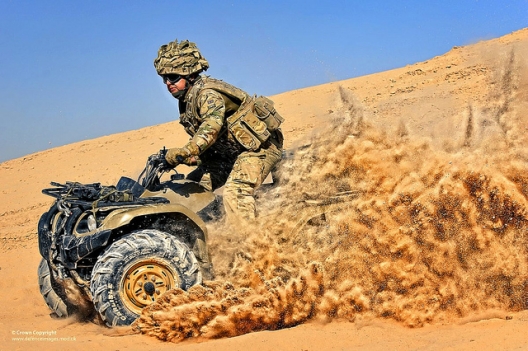 Former British defence chiefs warned Monday that parts of southern Afghanistan could fall to the Taliban when British troops leave this year, despite Prime Minister David Cameron recently saying they had accomplished their mission. . . .

David Richards, who was chief of the defence staff until last year, doubted the Afghan army could cope once the drawdown was complete, saying the ability to deal with insurgents would “rapidly fall away”.

“More importantly, the signal of a loss of confidence in Afghanistan would have a devastating effect on the Afghan economy and, therefore in turn, lead to a breeding ground for militant jihadists to return,” he told the Times.