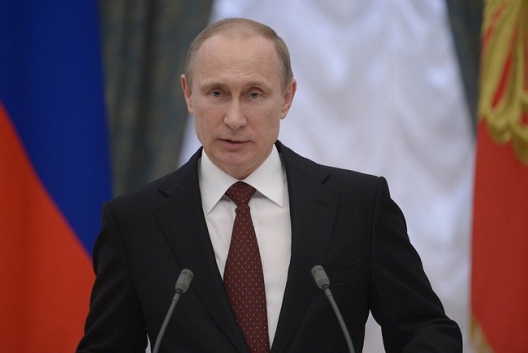 Militarily, the United States, through NATO, should enhance planned exercises in Ukraine and, equally importantly, expand military training and education. Enhanced exercises could be accomplished via the NATO Response Force led by the United States or on a more ad hoc basis. NATO (including U.S.) forces should at the same time undertake expanded training and education that would create a more capable force better able to conduct self-defense and to integrate with NATO forces. . . .

Diplomatically, NATO and the European Union should be ready to offer membership to Ukraine, Moldova and Georgia conditional on meeting governance, economic and military criteria. The association agreement just signed between Ukraine and the European Union is a strong first step, and agreements with Georgia and Moldova, as well as further elements of the Ukraine agreement, are expected to be accomplished by the summer. Ultimately, however, the goal should be greater integration, including with NATO. In that regard, focus on conditionality is essential since all have long ways to go — and it will be important to focus all political elements in each country on a common way forward as well as for the citizenry to understand what is required to accomplish the end goals of membership.

Franklin D. Kramer is a distinguished fellow and board director at the Atlantic Council and a former assistant secretary of defense.