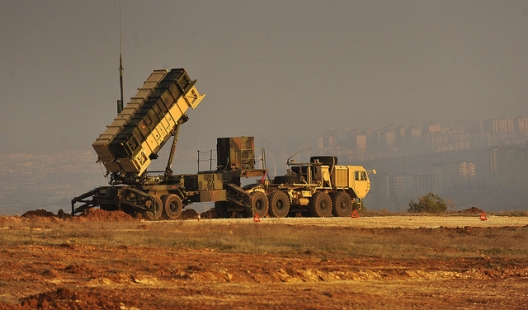 NATO allies have started preliminary consultations on concluding the Patriot missile mission in Turkey at the end of 2014, German media reported on Sunday. . . .

NATO allies Germany and the Netherlands believe that after the full transportation of Syria’s chemical weapons, material and equipment from the country, the continuation of Patriot deployment would be unnecessary, the weekly argued.

A decision has not been taken yet, but is expected at the upcoming NATO leaders summit in Wales in September, according to the weekly. . . .

According to Der Spiegel, Germany and the Netherlands’ considerations for concluding the mission late this year is also influenced by the difficulties faced in rotating the military staff deployed in Patriot units, as they do not have enough personnel specialized on Patriot systems.