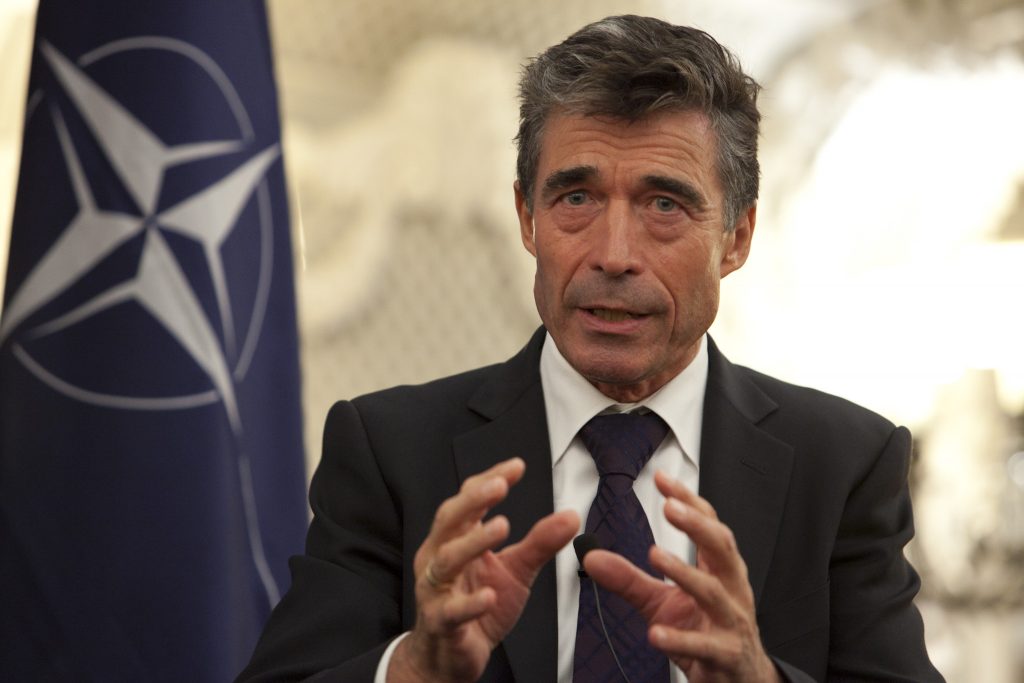 Turkey had yet to complete a multibillion-dollar missile-defense deal with a Chinese military contractor that has raised concerns among some allies, the head of the North Atlantic Treaty Organization said in an interview on Monday.

Tensions emerged last week when Turkey indicated it would buy a long-range missile-defense system from China Precision Machinery Import-Export Corp., or CPMIEC, choosing it over rival offerings from U.S. and European consortia and a state-owned Russian arms maker.

Western diplomats questioned how a missile-defense system built with Chinese hardware could work alongside the existing technology provided by Turkey’s NATO allies.

“I understand that no final decision has been made,” said NATO Secretary-General Anders Fogh Rasmussen, referring to statements by Turkish Prime Minister Recep Tayyip Erdogan.

Mr. Rasmussen said NATO’s 28 members understood the future of the alliance included a commitment to entwine their military forces under its Connected Forces initiative, a goal some Western diplomats said would be challenged by running a Chinese-built missile-defense system alongside other assets run by the organization.

“All governments take those requirements seriously,” said Mr. Rasmussen, noting that defense purchases were ultimately a decision for individual governments. . . .

Some Western diplomats said they viewed Turkey’s approach to buying what would be its first missile-defense system highlighted tensions created by the stance of the U.S. and its allies in Syria.