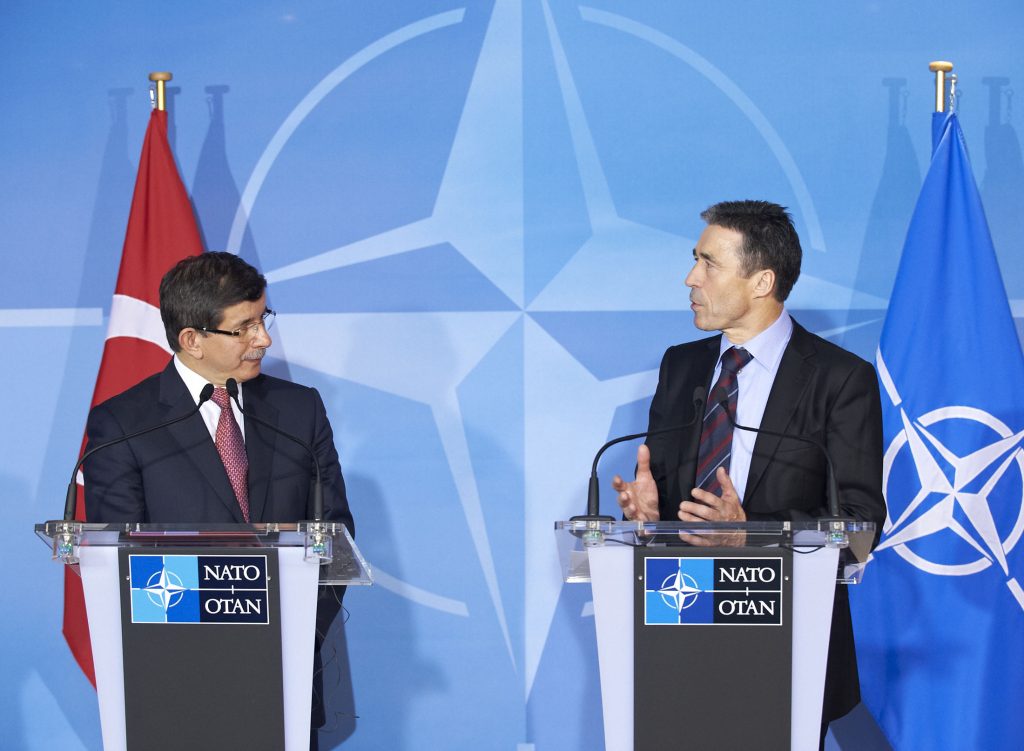 The head of NATO expressed concern on Monday over Turkey’s decision to co-produce a missile defence system with a Chinese firm, saying he expected Ankara to choose a system that was compatible with those of other allies.

Turkey has said it is likely to sign a $3.4 billion missile defence deal with a Chinese firm that is subject to U.S. sanctions, although its decision is not yet final. . . .

“What is important for us is that the system acquired by the individual country … must be able to work and operate with the systems in other countries. I expect that Turkey will also comply with that,” the former Danish prime minister told Reuters, speaking in Danish.

“I of course expect that each allied nation makes sure of this. It comes with being a NATO member,” Rasmussen said, speaking on the sidelines of a conference in Copenhagen.

Rasmussen said he understood Turkey had not yet made a final decision and was still in talks on the new defence system. . . .

NATO diplomats say buying a system that did not work with NATO systems would hamper the ability of NATO allies to work together, undermining a principle of the 28-nation alliance.

Some NATO diplomats said integrating a Chinese system into NATO’s defences would raise cyber-security concerns and issues about NATO swapping technical data with a Chinese firm.