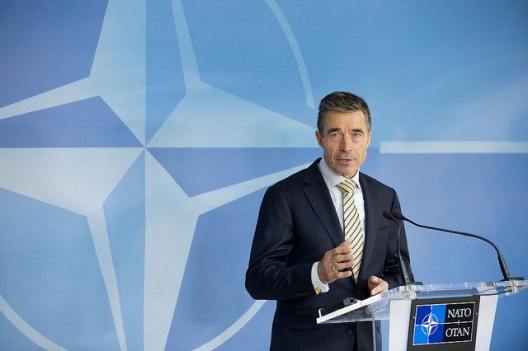 I welcome the agreement reached between the government and the opposition in Ukraine. This agreement should bring an end to the terrible bloodshed and suffering and pave the way for democratic dialogue and reforms. I urge all parties to implement it in full, refrain from further violence, and work for the future of Ukraine. A sovereign, independent and stable Ukraine, firmly committed to democracy and the rule of law, is key to Euro-Atlantic security.

NATO remains committed to supporting the reform process in Ukraine. I commend the mediation of the Foreign Ministers of our Allies France, Germany and Poland.