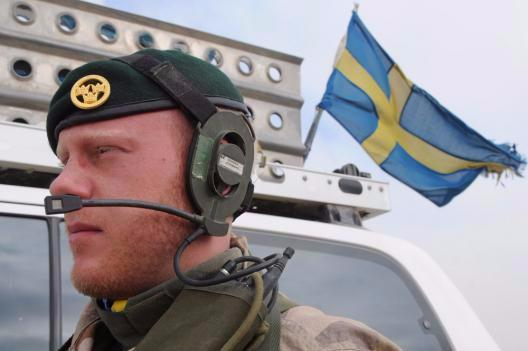 The Swedes called it a “strategic timeout”. Following the end of the cold war and throughout the 1990s and 2000s, Sweden scaled back its military and defence spending dramatically as it believed in a more peaceful world. The trend culminated in the scrapping of conscription in 2010.

That makes Thursday’s decision by Sweden to bring back the draft, this time for both young women and men, so striking.

“There was a naivety in the world about what was happening in Russia. There were many countries and people in foreign service that didn’t want to see what had really happened, the signals when Russia upgraded its capabilities,” Sweden’s defence minister, Peter Hultqvist, told the Financial Times recently….

It took a long series of provocations by Russia to shake Sweden out of its torpor. One of the first was a dummy bombing raid on Stockholm that Russian bombers and jets carried out over the Easter weekend in 2013 — no Swedish planes were scrambled to shadow them because there was no crew on high alert.