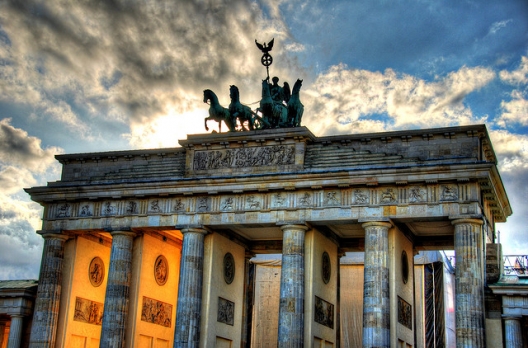 At this watershed moment, Germany, dubbed the “reluctant hegemon” not so long ago, finds itself the pivotal player in Europe. The reasons are many: because of Germany’s economic strength, and political clout, because Britain and France are going through phases of introspection and self-doubt, because of Berlin’s newly warm relationship with Poland and the Baltic states, its historic “special relationship” with Russia, and its alliance with the United States. . . .

German leadership still means German cheques. Berlin remains the largest guarantor of European sovereign debt. It is already paying a significant price for sanctions against Russia. It will also have to underwrite much of the costs of transforming Ukraine, and of supporting the EU economies that are most vulnerable to Russian pressure.

However, Germany will also have to overcome its reluctance to use force. True, German troops have been engaged in combat in Afghanistan for years, and Berlin is now sending weapons to Kurdish fighters in Iraq; but we must also spend more on deterrence and defence, and on putting the muscle back in NATO.

Yet that is not where German responsibility ends. Russia’s actions have made it clear that it sees itself as engaged in a systemic conflict with the West; China’s silence suggests that it is waiting to see which side emerges as the winner. Germany can no longer free-ride on the liberal world order created, maintained, and protected by America; nor should it hope to surf the waves of chaos as others sink. It must develop a vision of its own for what a free and peaceful order for the 21st century should look like—and join forces with others to make it.