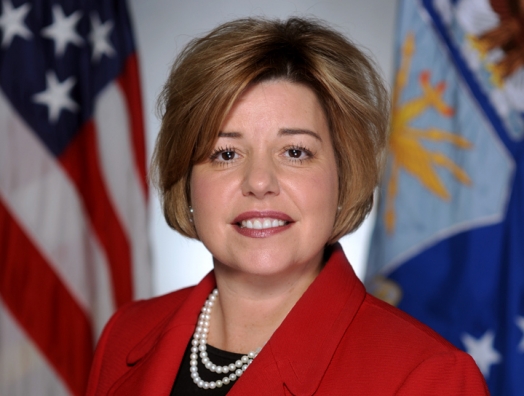 If Turkey buys a missile defense system from China, it would not be able to integrate it with NATO or U.S. systems and would miss out on decades of training, support and upgrades that come with U.S. systems, a top U.S. official said at the Dubai Airshow.

Heidi Grant, Air Force deputy undersecretary for international affairs, said Turkey was a sovereign country and had the right to spend its funds on whatever it liked.

But U.S. officials have explained to Turkey that proceeding with a decision to purchase a system made by a Chinese firm under U.S. sanctions would reduce its ability to coordinate missile defense activities with NATO and the United States.

Grant said military officials around the world were clamoring for increased ability to operate in coalitions with the United States and other partners.

“In the dialogues I have, the partners want to be part of us,” Grant said. “They know that our technology is the most capable technology. They know that we’ll be there for 20-plus years for the sustainment, for the training, for the (concept of operations), and for the upgrades. We’re a trusted partner.”