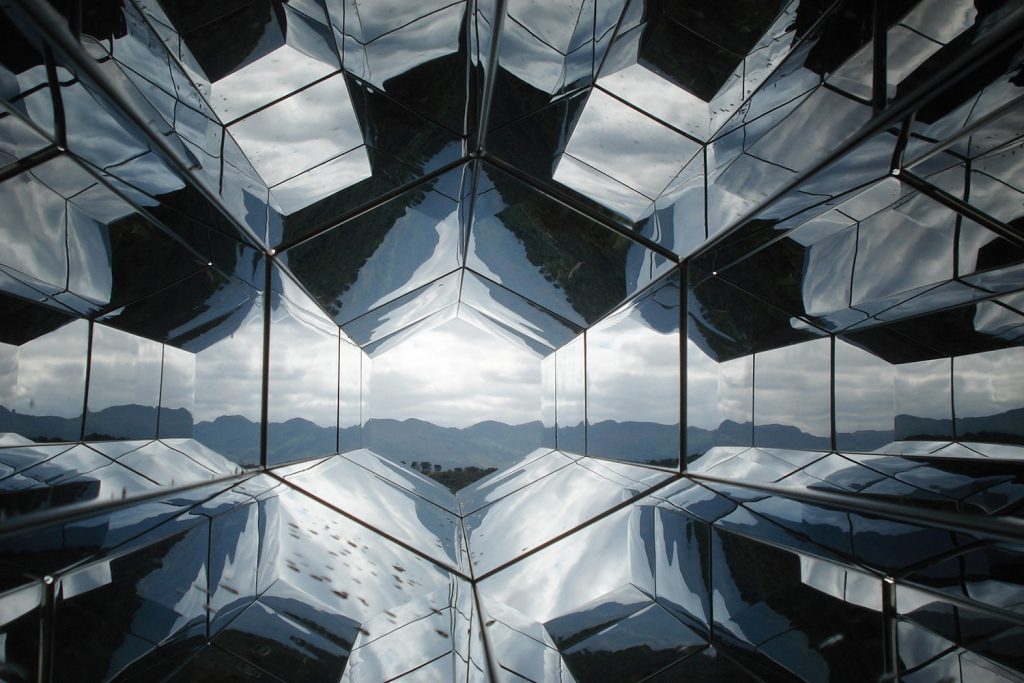 When former Vice President Joe Biden is sworn into office in January 2021, he will face a world in a state of fear and uncertainty, plagued by a deep lack of trust in society. For both the good of the United States and the world, it will be his duty to ensure the United States emerges from the challenges of the COVID-19 pandemic, the deep economic recession, and its polarized society, renewed, revitalized, and rebuilt. Leveraging new technologies will be an integral part of that mission.

Data and new technologies are changing societies around the world. Companies and individuals have gained access to both technological and advanced data capabilities that previously were only available to the national security apparatuses of large nation states thirty to forty years ago. This access is super-empowering private sector entities and some individuals with unprecedented reach and ability.

Not everyone is being empowered equally. Some parts of society lack the needed infrastructure (e.g., broadband internet) or needed new digital literacy skills (e.g., education) or opportunities (e.g., startup ecosystems and ties to venture capital) to flourish in this new era. We call this new decade the “GeoTech Decade”—where data and tech will have disproportionate impacts on geopolitics, global competition, as well as global opportunities for collaboration.

Amid the GeoTech Decade, governments cannot continue to operate as they have in the past, as they no longer have a monopoly on exquisite technologies relative to the private sector. Often it is the private sector that is developing better technologies and government now must play “catch-up”—which means new ways of working and performing the business of civil society must be implemented. Newly empowered citizens want more from their government and governments need to find ways to involve such citizens in the participatory business of government. Without this participation, citizens in open societies will feel disempowered, disenchanted, and dismayed at what appear to be crucial decisions involving data and tech that impact communities, made with little to no public involvement.

Policymakers must be able to adapt and demonstrate effective governance at a speed faster than any time before in the history of the world. We must do this in an era where the private sector and members of the public will increasingly need to use emerging technologies such as artificial intelligence, commercial space satellites, next-generation biosensors, and more—and achieve outcomes heretofore provided solely by governments. We also must find ways to recognize that questions of data and technology are not solely about privacy and intellectual property protections, but also are key questions of individual and community identities, personhood, inclusion, diversity, and tolerance among open societies. Advances in tech and data have produced a world where traditional government activities no longer need to be performed by governments alone; where private sector entities must think beyond just their own individual profits, to include community responsibilities and obligations; and where a public remains mistrustful of both the government and the private sector.

To complicate things further, some transnational entities now have outsized influence, especially when it comes to digital capabilities, datasets, and influence. This represents a new era for both doing the business of civil societies as well as the global business of diplomacy. Such transnational private sector entities need to recognize that functions that previously were done solely by government now require their partnership to successfully continue—such responsibilities cannot be ignored lest the functions of societies fall apart or attempts at regulation take the place of stewardship on both the national and global stage.

From a foreign policy perspective, in the midst of the growing tensions, success for the United States will depend on cooperation with allies and partners—to include both nation-states and transnational private sector entities—on issues like artificial intelligence, the future of space, and data trusts. This includes embracing the largest global democracy India, as well as other nations around the world seeking a future where data and technology empower open societies. To such end, the United States must work to assemble a coalition of “digital democracies and more,” who seek not surveillance states, nor surveillance capitalism. Such a coalition would work across borders and sectors to build a world where we employ data and tech for greater digital empathy, diversity, and shared humanity across nations and economic sectors.

Lastly, the people of the United States must work to empower everyone, including those who have not yet seen the benefits of new technologies or data as visibly as others. We must first identify and define what “Tech for Good” means in relation to the ideals of what the United States can and must be. Then, the United States must fund and support pragmatic initiatives that demonstrate how tech can unite instead of divide.

As we work towards that future, the Atlantic Council GeoTech Center will continue to promote the non-partisan ideas of “tech, data, people, prosperity, and peace,” and lead a path to find consensus, across communities and like-minded nations, on what we mean when we say #GoodTechChoices.

Data has been weaponized against marginalized communities. Now, it must be transformed to be a force for good.

#GoodTechChoices: Addressing past and current racism in tech and data

This article examines what the data and tech communities can do about racism, specifically instances where tech products and services provide different treatment based on how people present, specifically their skin color, names, and other markers of not being what ‘white’ which is a term loaded with both non-inclusive and unjust connotations.

Open societies must create a grand strategy framework for data, sensemaking, and trust

Open societies are at a series of crossroads requiring intentional choices for the decade ahead. These choices are forced by new technologies, improvements in data capabilities, and changes in geopolitics globally. While human nature has not changed, the number of people on Earth has changed–up from 1.6 billion people on the planet in 1900, to 2.5 billion in the 1950s, to 7.8 billion in 2020.