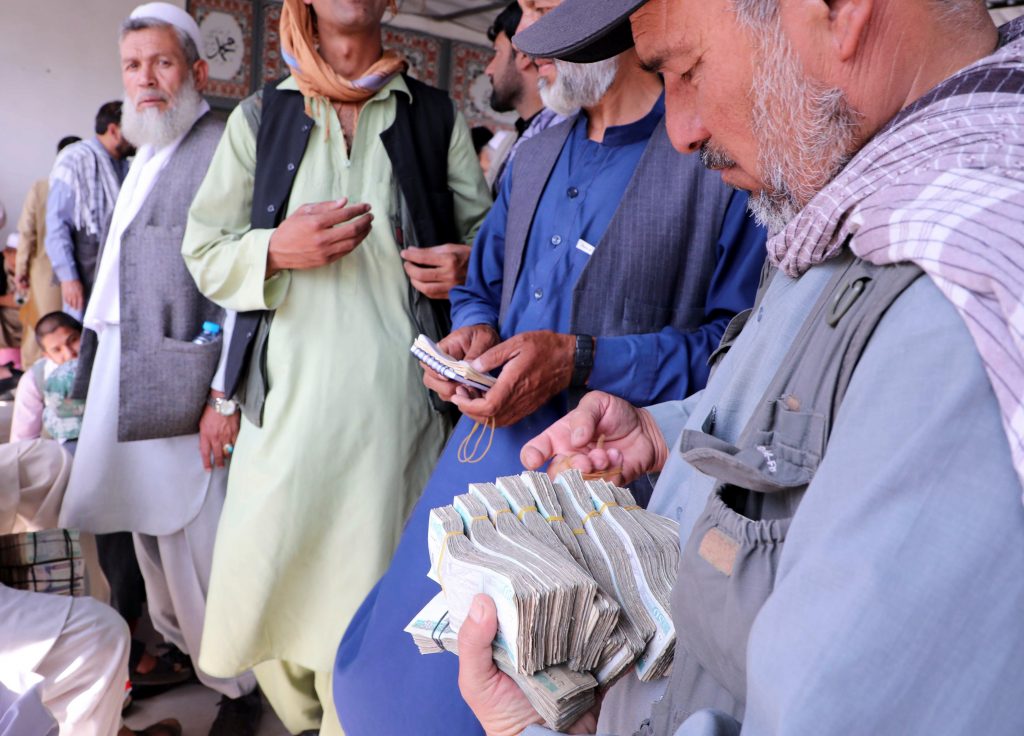 Among the many questions raised by the Taliban takeover of Afghanistan—on topics from international terrorism to women’s rights—one is particularly pressing: What happens now to the country’s economy?

With more than nine billion dollars of the Afghan central bank’s foreign reserves frozen, mostly in the United States, the Taliban faces the daunting prospect of governing a country short on cash and mired in multiple crises.

“They had sufficient revenues to run an insurgency but not to run a government,” said Ajmal Ahmady, the former governor of Da Afghanistan Bank (DAB). Ahmady, who fled the country shortly after the government’s collapse, spoke about the array of economic difficulties facing the Taliban at an event Friday hosted by the Atlantic Council’s GeoEconomics Center, South Asia Center, and Rafik Hariri Center for the Middle East. Here are some more highlights from the conversation, moderated by GeoEconomics Center Director Josh Lipsky, and C. Boyden Gray Senior Fellow and Deputy Director Julia Friedlander.

A lack of cash—and expertise

China to the rescue?

The United States and its allies will need to wield both existing and new sanctions as strategically as possible, but changing the regime’s behavior will be difficult.