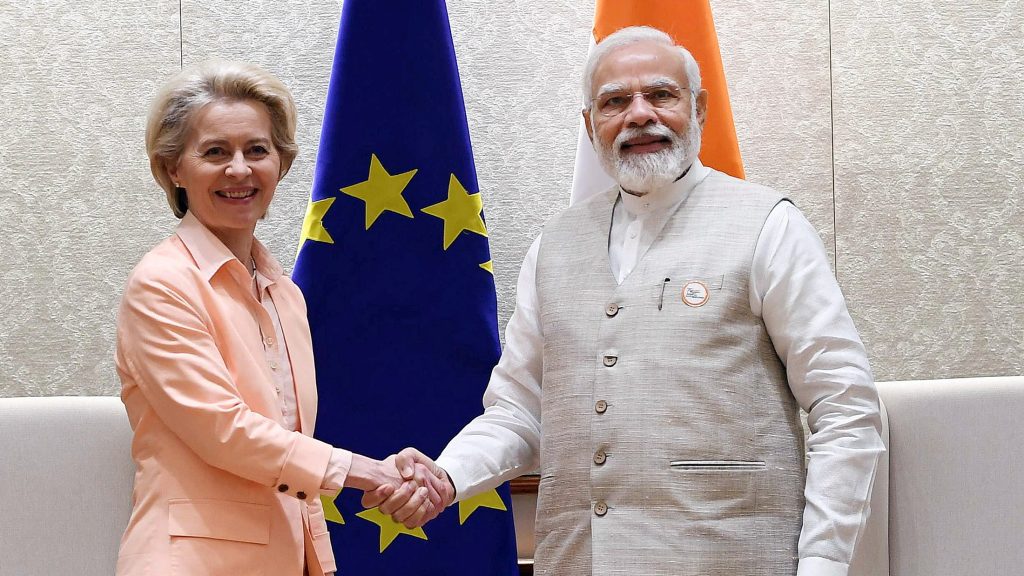 India’s tepid response to Russia’s invasion of Ukraine rang alarm bells in Brussels, London, and Washington over whether New Delhi might veer off its path of strategic alignment with the West. Follow-up engagements have helped clear the air and create new opportunities for strengthening alliances.

And just this week, European Union (EU) Commission President Ursula von der Leyen traveled to Delhi on a mission that could mark a substantial and imminent uptick in trade and economic engagement between the two. She made no secret about the urgency of the moment.

“Our strategic cooperation should take place at the nexus of trade, trusted technology, and security, notably in respect of challenges posed by rival governance models,” she told a conference on Monday.

Brussels appears focused on taking its bilateral economic relationship with New Delhi to the next level. In addition to establishing a Trade and Technology Council, the two sides are also restarting negotiations on an FTA, which launched in 2007 but petered out by 2013. The EU recognizes that such a pact would be a global game changer, given that India is set to become the world’s third-largest economy within the next decade.

Japan, South Korea, and the ten-member Association of Southeast Asian Nations (ASEAN) all have FTAs with India. Now, the EU believes its own FTA can promote increased integration with the Indian economy and advance pressing global economic and strategic interests—not the least of which is weaning India off its over-reliance on Russia, particularly when it comes to weapons, as a strategic trade partner.

But not all aspects will be easily accomplished. Here are four key points to watch as the EU continues courting India:

The opportunities are immense for the EU and India to significantly upgrade the profile of their relationship, particularly if this might accelerate New Delhi’s decoupling from the Russian and Chinese economies. But this will require leader-level attention on a sustained basis and stern marching orders to negotiators on both sides to find compromises to navigate the certain roadblocks ahead. 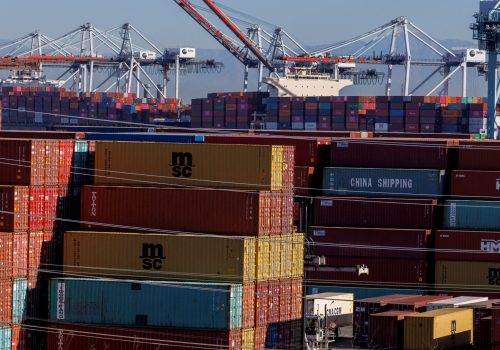 Here's why the US Generalized System of Preferences program could be a vital tool in addressing US export interests. 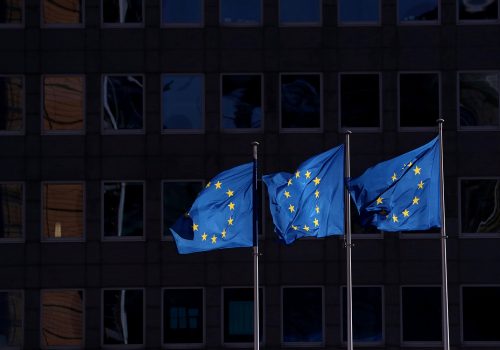 The EU and its Asian partners have profound and tantalizing opportunities to reshape the global digital commons. 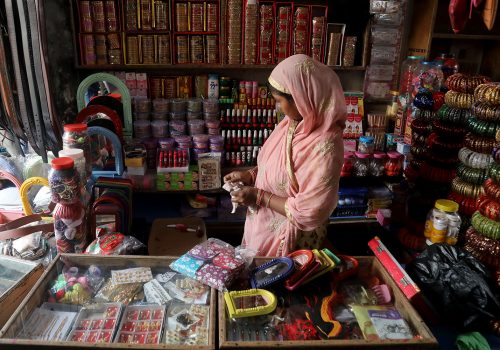 India must transform its micro, small, and medium enterprises

For global companies, India’s push for micro, small, and medium enterprises is an untapped business opportunity that could have a far-reaching impact.