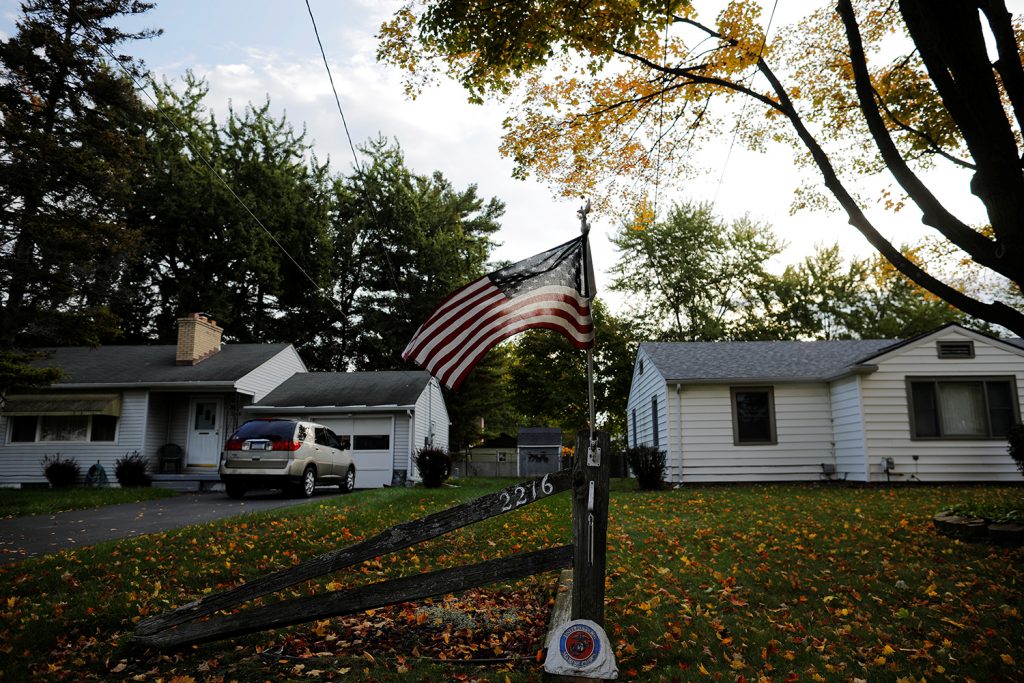 In 2002, the Rockefeller Brothers Fund and the Aspen Institute embarked on a two-year project to study in depth how Americans thought about the US role in the world. We wanted to know how Americans think about global issues and how they could be persuaded to support the kind of sustained investment, involvement, and leadership from the United States necessary to create the conditions of peace and prosperity in a profoundly dynamic global environment.

After interviewing hundreds of experts on US foreign policy, public opinion, and communications, we published a report in 2004: “US in the World: Talking Global Issues with Americans.” It was a handbook for policy makers and foreign policy communicators—to help them strengthen and sharpen their messages to the American people so that citizens could better understand, and arrive at their own informed opinions about, the stakes of US engagement in the world. Former US Secretary of State Madeleine Albright was an active participant in this process.

Our hope was to build a broad, bipartisan constituency for pragmatic, principled, effective, and cooperative US global engagement.

This work from 2002 bears a strong resemblance to the important work the Atlantic Council is undertaking. The questions, fundamentally, are the same: How do we win public support for a vision of US global engagement appropriate to the conditions of the 21st century? Or as we put it in 2004: What do we stand for, what do we want to say, and how could we be saying it more effectively?

“What do we stand for?”is the easiest question of the three to answer. We stand for freedom, human rights, and justice; democracy and self-determination; free market competition and economic opportunity; peace and security. These are the values, enshrined in the Atlantic Council’s Declaration of Principles, that have guided US global engagement in the 20th century and shaped the post-World War II rules-based, international order.

The 20th century’s international order has become anachronistic in the face of 21st century conditions for which it was not designed.Nearly eight billion human beings now share a planetary ecosystem gravely threatened by climate change; great power competition has returned to a newly multipolar geopolitical landscape; terrorism, cyber threats, and an information environment thoroughly disrupted by the new technologies of social media fuel anxiety and undermine trust; massive disparities of wealth and income offend the notions of justice and democracy.

Faced with the disorienting effects of these phenomena, people in the United States and around the world increasingly feel that their domestic systems of economics and governance—and the international system that links them all—are to blame.Consider the massive, and often violent, protests in Hong Kong, Iraq, Chile, Ecuador, and Pakistan.

Each has its own specific local trigger, yet all of these conflicts are embedded in the failures of the larger “system” to deliver improved living conditions of prosperity, sustainability, and peace. Preservingthe “system,” therefore, is not the answer.As we defendthe values and principles that informed the international order in the 20th century, we must reinventits institutions and mechanisms for the conditions of the 21st—conditions of unprecedented global interdependence. The United State can and must help shape a new multi-polar, polycentric, and collaborative approach to the management of 21st century global challenges. To do so, however, we must reimagine our own role in the world and the nature of US leadership. Here are two starting points—one looking outward, the other looking inward.

Looking outward, we must flex the muscles of our diplomacy while exercising restraint in our use of military force.This does not mean withdrawing precipitously from “endless wars,” thereby abandoning our allies and reneging on our commitments.

Rather, it means exercising greater caution before getting into wars. It means weighing our global engagement against a clear understanding of our national interests. It means finally learning the lessons of Vietnam, Iraq, and Afghanistan—that use of military force without a deep understanding of the culture and geopolitical context is a recipe for disaster.

Looking inward, to use Lincoln’s unforgettable phrase, we must “disenthrall ourselves” and reinvent our own democracy and economy to produce greater justice, equity, and sustainability.More than our military strength, more than our economic clout, the beacon of our democracy has always been our most effective foreign policy lever, our greatest source of influence in the world. Yet for our democracy to project strength abroad, it must first inspire pride at home.

It is in our own best interest—and the interest of a peaceful and prosperous future for the world—that our diplomacy and the example of our democracy once again become our greatest strengths. That is the message we need to convey to the American people.

Stephen B. Heintz is the president of the Rockefeller Brothers Fund. This article is based on comments he delivered at an Atlantic Council event on Building Public Support for US Global Leadership.

Image: A US flag flies in a neighborhood in Saginaw Township, Michigan, US, October 11, 2019. REUTERS/Brian Snyder