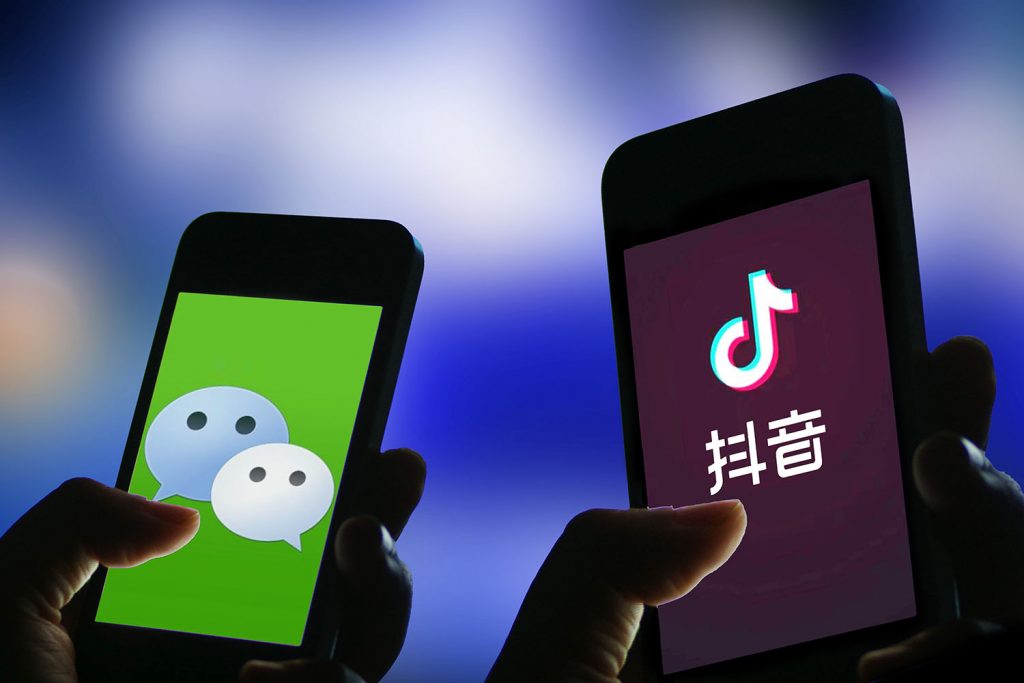 In tandem with its rising global political and economic power, China is beginning to flex its muscles in the information space, both at home and abroad. While censorship and propaganda have long been features of Chinese domestic politics, Beijing is ramping up its information operations abroad, according to a panel of experts speaking at the Atlantic Council Global Forum on Strategic Communications 2019 (STRATCOM) on October 23.

According to Shanthi Kalathil, senior director of the International Forum for Democratic Studies at the National Endowment for Democracy, Beijing’s information operations aim at “shaping global conversations and information flow in a way that privileges the positions of the Chinese Communist Party and tends to repress those opinions, facts, and inconvenient truths that [Beijing] wants to repress.”

China’s activities differ greatly from the information operations pursued by Russia, Laura Rosenberger, senior fellow and director of the Alliance for Securing Democracy at the German Marshall Fund, explained. While Russia as a declining power seeks to use information and disinformation to sow discord in its rivals and weaken countries to gain relative power for Moscow, Beijing “is much less risk tolerant,” Rosenberger argued. Because Beijing’s power is already rising economically and politically, its “interests are not so much in weakening others to gain relative power…[but rather] in weakening others or their institutions in order to help remake them in way that is advantageous to China, but not necessarily to weaken them for their own end,” Rosenberger said.

This has led Beijing to be much more targeted in its use of information manipulation, using disinformation tactics for only limited scenarios such as support for pro-Chinese politicians in Taiwan, while instead focusing on broader messaging internationally. Kalathil pointed to the recent controversy surrounding the National Basketball Association (NBA) in the United States reprimanding a team executive for making remarks in support of pro-democracy protestors in Hong Kong as evidence that Beijing is successfully “leveraging its economic power to suppress narratives it doesn’t like.” Rosenberger cited the prevalence of billboards from Chinese telecom giant Huawei in Brussels in the lead-up to the 2019 EU parliamentary elections as further evidence of Beijing “trying to manicure a perception of what China is and the role it could play vis-à-vis Europe in the context of upcoming parliament elections.”

These international activities differ greatly from Beijing’s mastery of information manipulation domestically, where the Chinese Communist Party uses “censorship, quick fire walls, [and] cybersecurity laws to control the information in China,” Dr. King-wa Fu, an associate professor at the University of Hong Kong, said. Through tight censorship and funneling the Chinese population only the government’s version of events, Beijing can effectively control the entire information space, he explained. Throughout the recent protests in Hong Kong, King-wa continued, Beijing has been able to convince its domestic audience that the protestors are pushing for full independence for Hong Kong, rather than protesting violations of Hong Kong’s Basic Law.

Beijing is especially adept at controlling these domestic narratives because it focuses on “rapid response to breaking events, agenda setting in status-quo [or] peacetime, and then also adaptive messaging,” Nathan Beauchamp-Mustafaga, a policy analyst at RAND corporation explained. “If the message isn’t hitting home, [they start] changing to something else,” he added. But importantly, China has not been able to translate this domestic success into convincing other populations around the world to believe the Communist Party’s narratives. “The biggest disadvantage for China when it moves outside its border is that it doesn’t have control,” of the information space, Beauchamp-Mustafaga explained. King-wa agreed, saying that he doesn’t “see that a lot of people outside China really take the government version,” on issues like Hong Kong or Taiwan.

But that does not mean China’s international information activities have been wholly unsuccessful, as the recent NBA controversy and the lack of criticism over social media app TikTok’s political censorship show, Rosenberger and Kalathil argued. Kalathil pointed to the recent acquisition of stakes in international media companies by Chinese companies as a demonstration of Beijing’s desire to reach broader global audiences. Rosenberger added that China is also pushing more countries and international organizations to adopt similar cybersecurity and internet content control laws that mirror those Beijing has in place.

As China increases its international information manipulation activities, the United States needs “to be much more clear-eyed about how to push back,” Rosenberger argued. She warned specifically about avoiding the temptation to engage in content censorship or removal on social media as that would begin a “slippery slope to create the information state that the Chinese Communist party is trying to create.” Beauchamp-Mustafaga suggested that the United States should do more to “engage with vulnerable populations” to help them identify and push back Chinese government narratives and attempts at censorship.

As Beijing continues to increase its global power, the information space will serve as another tool to advance its interests and restructure the international system in its favor. By adequately recognizing Beijing’s activities in this sphere, policy makers in democracies around the world can help build information resilience for their populations and push back on Beijing’s information operations.

Image: A Chinese netizen looks at the logos of the messaging app Weixin, left, or WeChat, of Tencent, and Douyin, a Chinese version iteration of short video app Tik Tok, of Bytedance on smartphones in Ji'nan city, east China's Shandong province, 24 January 2018 (via REUTERS)