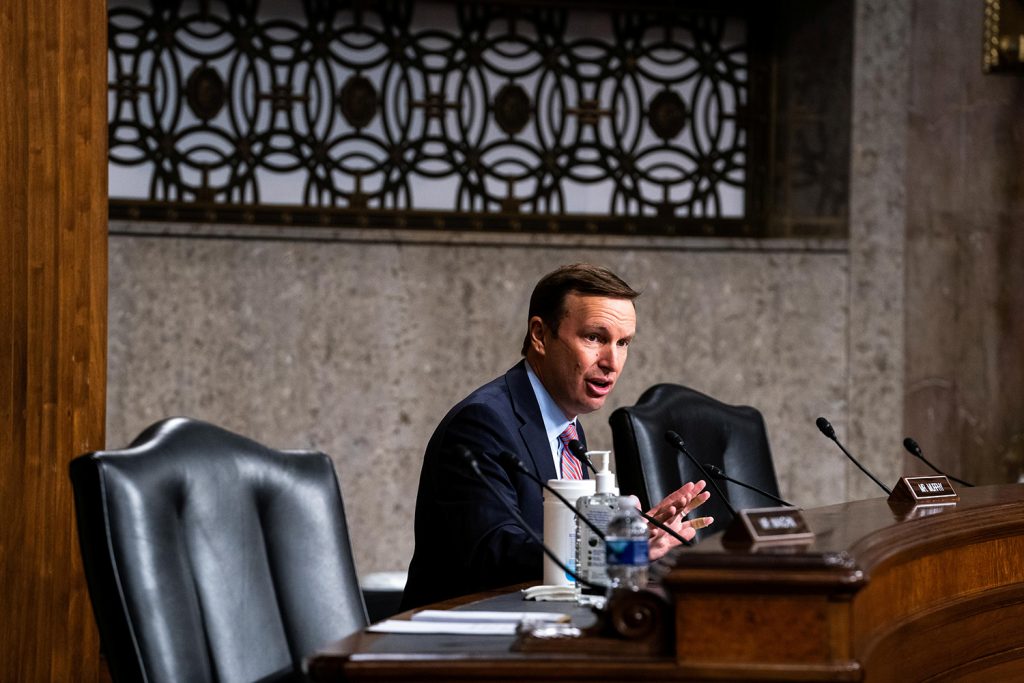 The riot at the Capitol on January 6 brought American democracy “to its knees,” US Senator Chris Murphy (D-CT) observed just over a week after the shock to the nation. But that shouldn’t prevent the United States from trying to both “self-correct domestically” and “do the work of democracy promotion.”

In an Atlantic Council Front Page event hosted by the Scowcroft Center for Strategy and Security’s New American Engagement Initiative, Murphy told moderator Major Garrett, the chief Washington correspondent at CBS News, that these two tasks can be mutually reinforcing. “Doing that work abroad puts pressure on us to be a little bit more vigilant and to act a little bit faster on domestic democracy reform.”

Here are some of the highlights from what Murphy said about how the storming of the Capitol riots affect America’s image abroad and the work that lies ahead for President-elect Joe Biden.

What was behind the Capitol attack

What it all means for America’s role in the world

What it all means for the Biden administration

As unlikely as it seems that Trump would step down, his resignation in the next week would serve him and the country best.