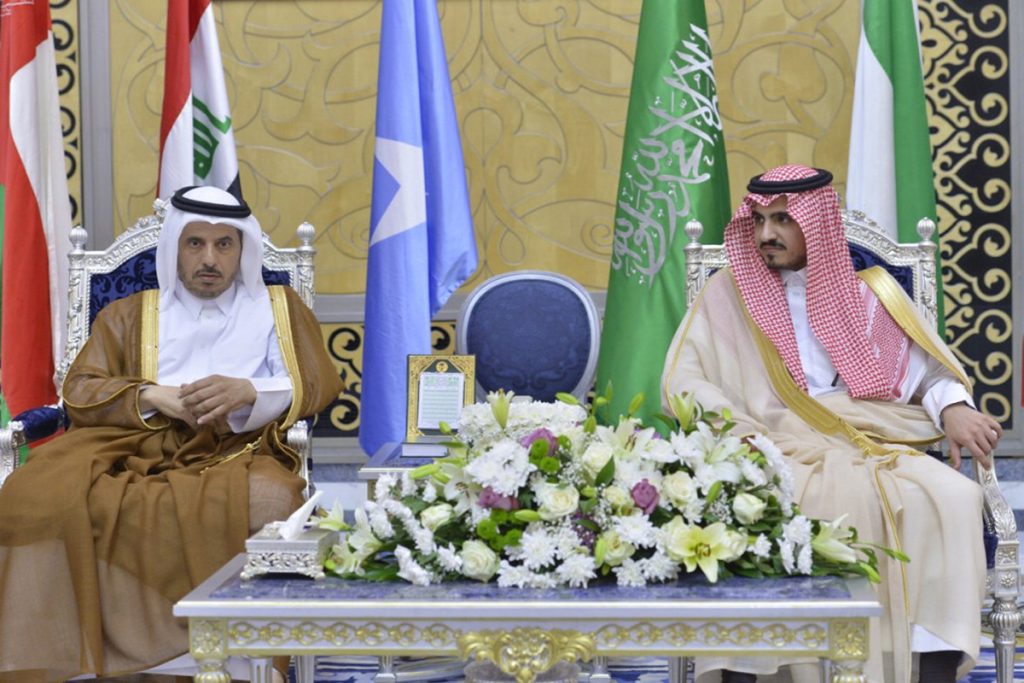 Initiatives to designate the Muslim Brotherhood as a terrorist organization during past US administrations failed because the legal threshold could not be met. At the request of President El-Sisi of Egypt, the Trump administration opted to try again in 2019. What Egypt was specifically looking for was designation of the Muslim Brotherhood branch and actors in Egypt, in order to deny supporters of former president Mohammed Morsi a chance for resurgence and cripple purported Turkish operatives in the country. El-Sisi was not looking to cause problems for neighbors in Tunisia and Jordan, but he was definitely looking to send a message to Qatar and Turkey.

The policy process at the National Security Council (NSC) to designate the organization as a whole was led by the Counterterrorism Directorate and concluded without an agreement to designate. Unsatisfied with the result, the Middle East Directorate assumed the portfolio and began again. This is likely when smart strategists in Qatar took notice. Even without interagency concurrence, if NSC lawyers determine that legal thresholds are met, the NSC can draft a memo for presidential signature designating the Brotherhood. It would infuriate the interagency and fly in the face of the Brent Scowcroft model of the NSC as a coordinating body, but it would be within their writ.

With US interlocutors, Qatar has at times framed its association with the Muslim Brotherhood as a strategy for preventing domestic unrest and ensuring regime survival. Qatar refrains from condemning or prosecuting the Brotherhood and supports their affiliate parties in places like Turkey and East Africa, and the Brotherhood refrains from challenging the Qatari government.

Designation of the Muslim Brotherhood would be a gift for Qatar’s detractors. Following an announcement, the Quartet of Saudi Arabia, the United Arab Emirates, Bahrain, and Egypt would double down on efforts to drive a wedge between the United States and Qatar, using the United States’ own designation as logical justification. Qatar would be forced to defend its association with the Brotherhood in an unwinnable battle. Qatar’s banking system would be under a microscope, and if evidence of Qatari support to the Brotherhood were produced, secondary sanctions could be imposed, and the US military would be forced to rethink its presence at Al-Udeid air base.

At the best, a designation would result in Qatar emerging from an onslaught on their reputation, interests, and resources with this arrangement with the Brotherhood still intact. But it would be at the expense of excellent relations with Washington. Disassociating from the Brotherhood now removes Qatar from the line of fire when and if a designation happens. Bonus, it goes a long way toward addressing the concerns at the root of the rift and leapfrogs the parties toward reconciliation.

Now the ball is in the Quartet’s court. Saudi Arabia, the UAE, and Egypt assess that the Muslim Brotherhood poses an existential threat to their governments and societies. As the rift has been explained to the White House, Qatar’s historic support for the Brotherhood is therefore the crux of the dispute. It is certainly the only issue contained in the Quartet’s original demands that the White House grants any credibility. Qatar’s offer to disassociate from the Brotherhood should be cause for celebration in Quartet capitals. We should expect to see them take immediate steps to agree on a measurable definition of “disassociate” and to ask the United States and others to verify that promises are kept.

If this does not happen it will confirm the whispered assumption that the rift is only the manifestation of a Gulf family falling out generations old.

Egypt would then be in a position to pursue an agreement with Qatar all their own. Egypt says emphatically that their involvement in the dispute is specific to purported Qatari support to the Muslim Brotherhood in Egypt dating back fifteen years. El-Sisi is offended by the comparative lack of support that Qatar has offered to Egypt during his time in office.

Any resolution of the dispute that results from this disassociation discussion will be tiered and gradual because verification will be necessary, and this will mean adapting intelligence collection requirements and allowing time for monitoring. In the meantime, the Quartet can incentivize Qatar to stand by its word by opening their air space and allowing families to travel across borders to visit relatives. The US government and the private sector should actively support this move toward resolution and the preservation and strengthening of the US relationship with all five parties to the rift. Even if by accident, the domino effect of this academic exercise in the form of a policy process could lead to an unintended outcome where everybody wins.

A crisis of commitment in the Middle East. But whose?

On Tuesday, November 5, the Hadi government signed a power-sharing agreement with southern separatists in Riyadh. The separatists and Hadi-led Yemen Government are backed by the Saudi-led coalition in Yemen, specifically by the United Arab Emirates. Infighting between them further fractured the civil war in August when the separatists seized Aden from Saudi-led forces. It […]