On Tuesday, November 5, the Hadi government signed a power-sharing agreement with southern separatists in Riyadh. The separatists and Hadi-led Yemen Government are backed by the Saudi-led coalition in Yemen, specifically by the United Arab Emirates. Infighting between them further fractured the civil war in August when the separatists seized Aden from Saudi-led forces. It is unclear what is stipulated in the agreement and what its impact may have on the Houthi forces the Saudi-led coalition has been fighting over the past several years.

This agreement gets us back to baseline. Now the focus can return to negotiating a political way forward for Yemen. The value in this agreement is the precedent it sets for productive negotiation and compromise. Let’s hope all parties in the conflict are willing to adopt this model.

This is a partial agreement right now, concerning mainly the western part of southern Yemen.  The main difficulty will be the merger of two military forces that don’t necessarily want to be united.

If the intentions of the Arab coalition are genuine, i.e. to help Yemen find peace, then many tough diplomatic challenges lie ahead. They have to unite the south on the basis of peace with the Houthis, and the latter have not been consulted yet. If the intention is to continue to dominate the south by the Saudis and the Emiratis, then some very tough battles lie ahead within the south and the north.

Frederic C. Hof is a distinguished fellow at the Atlantic Council’s Rafik Hariri Center for the Middle East.

Any intra-Yemeni power-sharing agreement that reduces the number of aggrieved parties is welcome. Good faith implementation, however, is everything. This humanitarian abomination must end, and it must end on strictly Yemeni terms if agreements such as the one just announced are to be sustained. 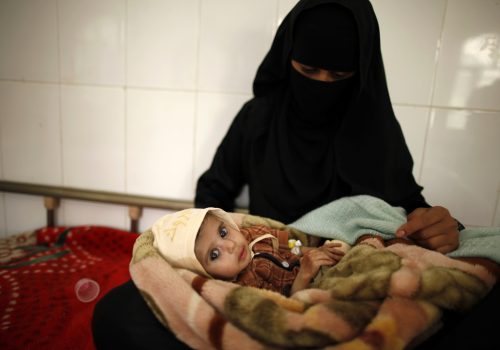 Winning the humanitarian war in Yemen 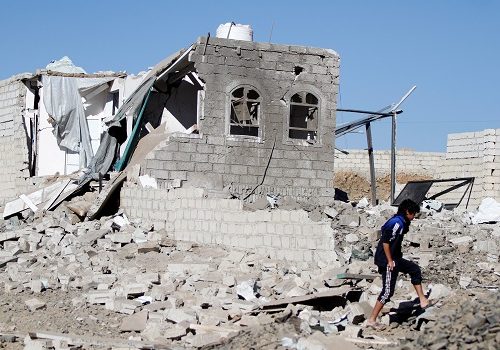 The passage of Senate Joint Resolution 7 is a fresh rebuke for the Trump administration, that its support for the Saudi-led war on Yemen is unauthorized, illegal, and an immoral assault on the Yemeni people. 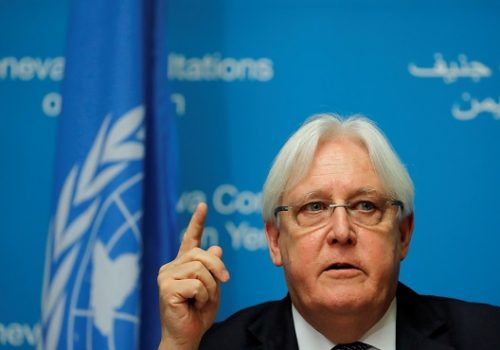 Reviving peace talks in Yemen: What comes next

With the high and ever-growing civilian death toll of Yemen’s civil war, the acute need for peace contrasts sharply with the sparse hopes of a peace process. After months of delays, the government and rebel forces announced on November 19 their intentions to temporarily freeze military operations and convene for negotiations in Sweden. The success of these talks will depend on whether the parties can effectively apply the lessons of past peace talks to structure a new peace process for Yemen. 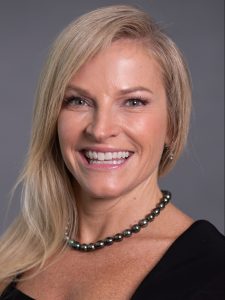 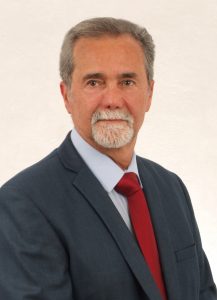 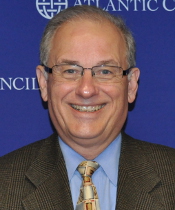