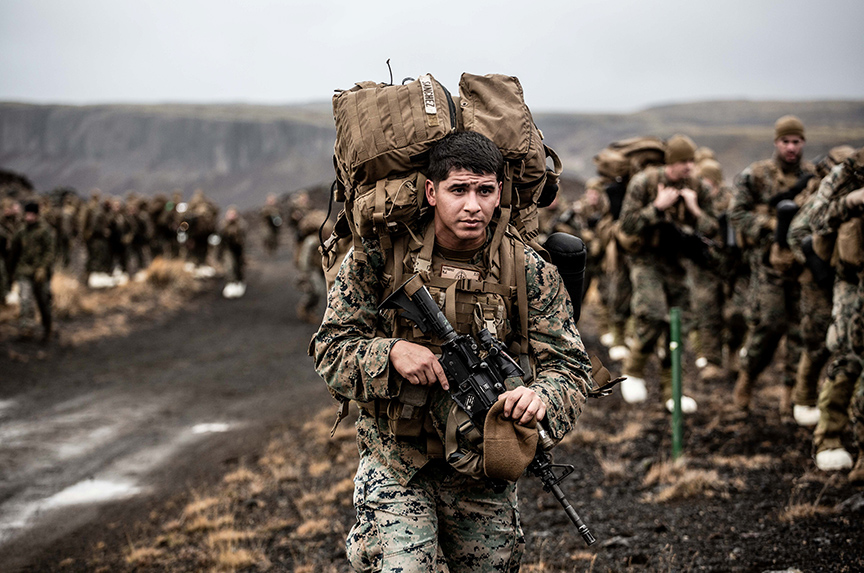 That should come as no surprise to anyone who has followed, even nominally, Moscow’s tactics. But where to draw the line?

The core activities of Trident Juncture took place in southern and central Norway, plus the North Atlantic and Baltic Sea between October 25 and November 7.

According to Norway’s Ministry of Defense, the jamming took place between October 16 and November 7 in Russia’s Kola Peninsula. This region shares a common border with northern Norway and NATO partner country Finland, whose military forces also participated in the exercise.

Reacting to the Norwegian Defense Ministry’s statement, NATO Spokesperson Oana Lungescu said: “Finland has expressed concern over possible jamming in Lapland. In view of the civilian usage of GPS, jamming of this sort is dangerous, disruptive, and irresponsible. In general, we see cyberattacks and electronic warfare used with greater frequency and severity.”

Indeed, Russia has jammed or disrupted all kinds of communications vital to Western forces in recent years, from mobile phone networks during exercises to electronic warfare against US operations on the ground in Syria.

Yet allied militaries are no innocents when it comes to jamming either. With so much of their equipment and systems dependent on digital technologies, the more advanced Western armies consider counter-electronic warfare as inevitable and have planned accordingly. The difference with Russia is its intent.

“There’s been a pattern of Moscow trying out new electronic jamming and other forms as intimidation,” said Jamie Shea. Recently retired from NATO as assistant secretary general of its Emerging Threats Division, Shea now shuttles between academic and security research posts in the United Kingdom and Brussels.

“We’ve seen transmitters going down mysteriously in Sweden, hacking of soldiers’ personal devices in the Baltics, disruptions to mobile phone networks in Lithuania during maritime exercises and so on,” he observed.

For example, NATO officials confided at that time that electronic jamming was among the central capabilities they believe were tested during Russia’s largescale Zapad 17 exercise in September 2017 across its Western Military District. Some of these were subsequently carried out to field operations.

“Much of these disruptive technologies were used or tested by Russia in Syria, and so it’s logical their application moved up to the north of Europe,” said Shea. “These circumstances suggest that Russia sees NATO activities as an under-the-screen opportunity to test their jamming and other disruptive capabilities.”

If so, that has some doctrinal and procedural implications for allied personnel. For example, in future when the allies carry out their traditional post-exercise “wash-up.” or review of an activity, they will need to go beyond traditional lessons learnt about logistics, training or tactical maneuvers to include how Russia exploits the exercise for its own ends. Yet that represents a double-edged sword for Moscow in that the scrutiny will run the other way by using the wash-up to analyze what the Russians are up to. “NATO will have to factor that into its future planning,” said Shea.

As Ann Kristin Salbuvik, assistant director of Norway Ministry of Defense, put it in a November 15 e-mail response to me, “electronic jamming appears to have become a regular part of the training activities of the Russian land forces over the past year. Beyond that, we do not wish to speculate as to why we have repeatedly experienced GPS disturbances.”

For his part, Shea warned of a red line in this murky electronic environment.

“It is one thing to hack into soldiers’ phones, but quite another to jam a GPS signal. That has direct implications far beyond the military by threatening the safe operation of airliners, vessels and other civilian targets. It moves the game from beyond mere cat-and-mouse probing of the enemy to hybrid warfare,” he said.