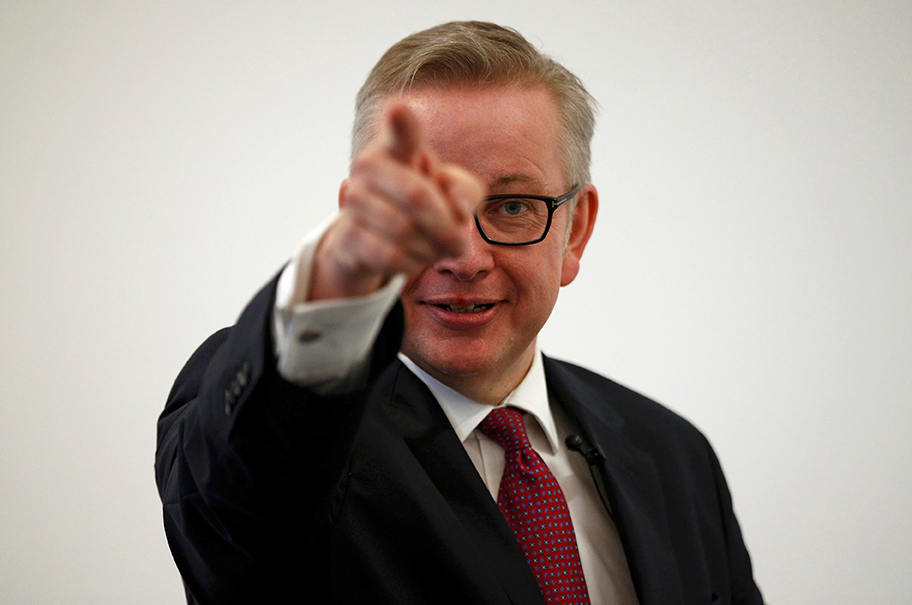 Of the many things that the British decision to leave the European Union has been called—earthquake, inflection point, game-changer, disaster—perhaps the most important is wake up call. If June 23 does not raise European leaders from their collective slumber, then hope is lost for this European project of ours.

And yet, in the days since the British made their fateful choice we have seen the reemergence of two divergent but familiar strains that have helped to bring us to this perilous point.

The first is the clinging to myths about the European construct. This is reflected in the knee-jerk calls from supporters of federalization for “more Europe.” As much as it pains me to say it, this simply does not accord with reality. As European Council President Donald Tusk pointed out in the weeks before the British referendum, European publics are simply not in tune with the idea of more Europe. Instead, there must be a focus on “better Europe.” The EU brand is tarnished and in need of a reclamation project. This means delivering tangible results, not resting on highfalutin rhetoric of achieving peace and the size of our combined GDP.

Another myth that have been bandied about is that of a “multispeed Europe.” A multispeed Europe is dead. It has been dead for a while, at least since the financial crisis with British Prime Minister David Cameron´s “deal” with the European Council serving as the epitaph. A variation of this myth is the idea that Europe will be structured as concentric circles emanating out from a core with greater cohesiveness the closer one gets to the center of this regional universe.

The problem with these visions is that they connote a common center of gravity (in the case of circles) and direction (for multispeed). This single destination does not exist. To continue to speak as if our only issue is getting the right balance of acceleration in various member states misses, or willfully ignores, this fundamental issue.

This is not to say that a lack of common direction is necessarily a problem. Indeed, in this era of globalization we have seen a shift away from lockstep governance and toward regime complexes. These structures, exemplified by last December’s climate agreement in Paris, mix various levels of cohesion and cooperation, bindingness, and voluntariness across a spectrum of different areas. The European Union could be a laboratory and an exemplar of this modern networked approach—less federal state than coalitions of the willing and able. The European project was launched as a cutting-edge method of governance. It can again be at the forefront of innovation and serve as a broader model.

However, this is where that other familiar impulse comes into play—namely the pervasiveness of parochial national, institutional, and personal interests. From the first moments after the results of the referendum were announced this customary short-sightedness came into play. Unbelievably lacking a plan in the event of a Brexit vote, the European Council and European Commission have engaged in running battles on who will control the negotiations with each seeking to cement the power and vision of their respective institution. The European Parliament, meanwhile, without any clear role in the proceedings, has not missed an opportunity to make a discordant voice heard.

The European Parliament’s President, Martin Schulz, has put forward a tough posture that appears to be as much aimed at his national political rival in Berlin, Chancellor Angela Merkel, who has advocated a more deliberate and constructive approach, as it is at Westminster. The same can be said for French President François Hollande whose strident positions vis-à-vis the United Kingdom up to this point have been taken with more than just an eye on the upcoming elections in France. These are not positions taken in the interest of Europe.

The British referendum was in some ways particular to the United Kingdom. But, as has been widely noted, in many more ways it reflects the broader misgivings, disconnect, and anger that has emerged as liberal governments inexpertly adjust to the challenges and realities of globalization. This new world requires new approaches and Europe is actually well placed to take them. To do so, however, requires realistic vision and commitment. The time-worn responses that we have seen in the days since the British referendum have unfortunately shown neither.

Ana Palacio is a former foreign minister of Spain.