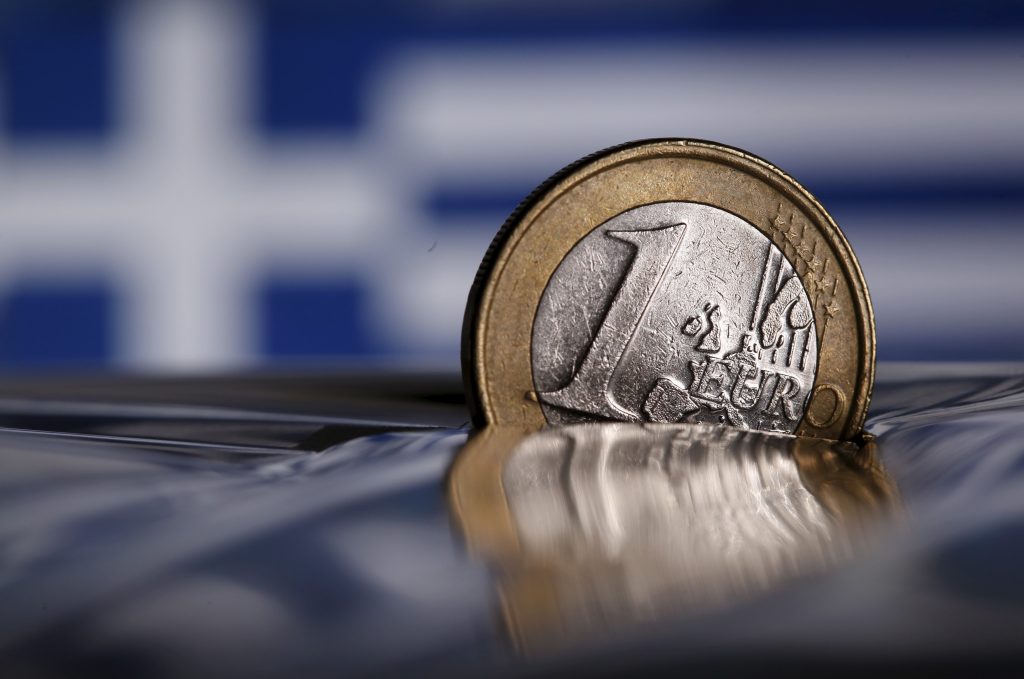 Every effort is being made to keep Greece in the Eurozone, but the Greek government has to show that it can be a genuine partner by presenting a credible reform proposal in its bid to secure a bailout, a senior European Commission official said July 9.

“Clearly we see a willingness from the institutions and other Eurozone countries to find a solution to this crisis, but we also need to have a credible partner in the Greek side, which is coming with credible reform proposals and actually implementing them,” he added.

Greek Prime Minister Alexis Tsipras is expected to submit his government’s economic reform proposal in an attempt to secure a third bailout from creditors and prevent a possible exit from the Eurozone. The plan reportedly includes tax increases and pension reform, as demanded by Greece’s creditors.

Tsipras won support from 61 percent of Greek voters July 5 when they voted in a referendum against accepting European austerity demands.

“That is a question now really [for] the Greek government,” said Dombrovskis.

“If Greece wants to stay in the Eurozone they have to come with credible and comprehensive proposals, which means Syriza will have to make its political choices,” he said.

Dombrovskis said that an immense amount of trust between Greece and other Eurozone countries has been eroded over the past six months.

This trust can be rebuilt if the Greek government presents a credible reform proposal and the Greek Parliament immediately starts legislating on these proposals with a view to implementation.

Eurozone Finance Ministers will study the Greek proposal on July 11. It will be scrutinized at a full European Union summit the next day.

The Greek government, meanwhile, extended bank closures and the $66 (€60) daily limit on ATM withdrawals until July 13.

The crisis has heightened the possibility of a Grexit—Greece’s exit from the euro.

Dombrovskis said that while the European Commission is by no means preparing for a Grexit, “given the fact that the situation is very complicated, we also must look at the potential implications of less favorable scenarios” like Greece defaulting on debt payments and a Grexit.

However, European Council President Donald Tusk has urged Greece’s creditors to include debt restructuring if Athens comes up with a credible proposal.

“The realistic proposal from Greece will have to be matched by an equally realistic proposal on debt sustainability from the creditors. Only then will we have a win-win situation,” Tusk said. “Otherwise, we will continue the lethargic dance we have been dancing for the past five months.”

Dombrovskis said there is a readiness in other Eurozone countries to look at the conditionality of the Greek debt.

“At least several Eurozone countries have been excluding outright haircut, so this politically may be difficult, but there is some willingness to look at this issue,” he said.

Debt burden can be reduced without a haircut—through favorable debt conditions, he added.

Dombrovskis said the European Commission is also focused on preventing contagion from the Greek crisis in the Eurozone.

“What this work is concentrating on is how to prevent financial instability from spreading to other countries,” he said. “We have all the necessary tools and all the political will to prevent it.”

On July 8, with Greek banks running out of money and facing a firm deadline from creditors, Tsipras sought a three-year loan from the European Stability Mechanism bailout fund.

Image: A one Euro coin is seen in this picture illustration taken in Rome, Italy, July 9. European Council President Donald Tusk joined growing international calls for Greece to be granted debt restructuring as part of any new loan deal if it delivers convincing reforms to avert imminent bankruptcy. (Reuters/Tony Gentile)