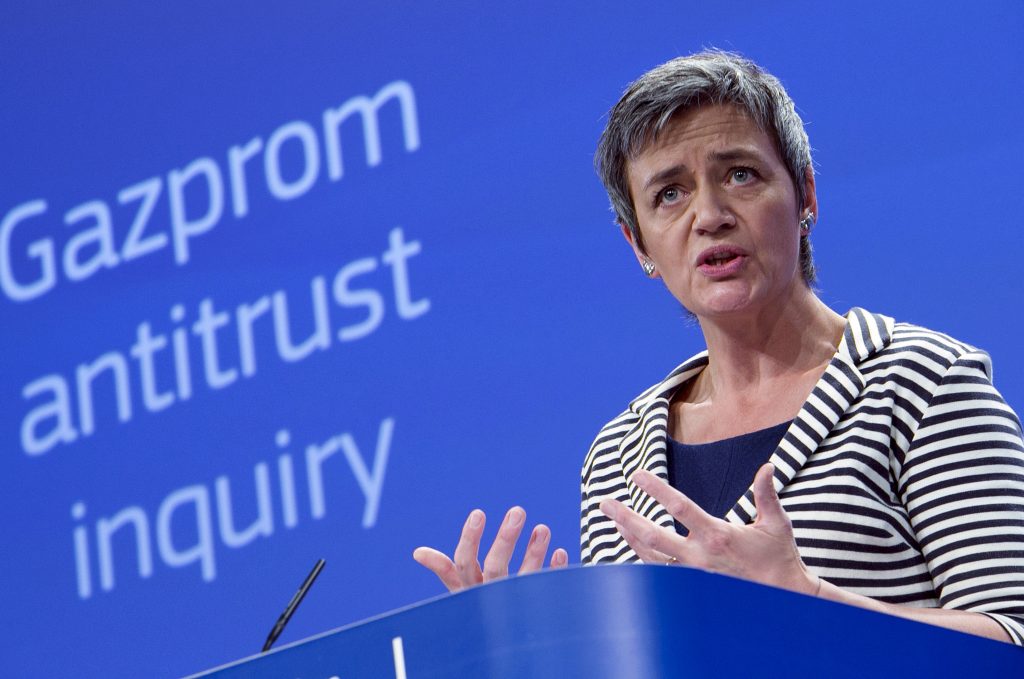 European energy security has received a great deal of attention on both sides of the Atlantic since Russia suspended gas shipments through Ukraine in the winter of 2009.

In response to Ukraine’s experience, the European Union has taken steps to develop interconnectors and new liquefied natural gas facilities that would allow gas to flow to vulnerable member states in Eastern Europe. It has also increased alternative sources of supply, including new routes, development of renewables, and LNG imports.

These steps have already had some effect on prices being charged by Gazprom, Russia’s state-controlled energy firm. Now, following Russia’s annexation of Crimea and military actions in Eastern Ukraine, the EU is proposing a European Energy Union. This union would promote an integrated European energy market and place the necessary steps to achieve European energy security under one political and legal umbrella. The steps are not particularly new, but the hope is that the Energy Union concept will create the necessary political will for implementation.

What is equally, if not more, significant is the development of European law in the energy space over the past few years. This was recently highlighted when the European Commission charged Gazprom with violating the EU’s competition laws. Also of critical importance has been the enactment of the Third Energy Package (TEP).

The TEP and other EU laws require the unbundling of production and transmission, and third-party access to pipelines. These laws also make illegal destination clauses that forbid the resale of gas once it has reached its original destination. This legal structure provides comprehensive and robust measures, if actually implemented by the EU and its member states. In addition, a reinforced European Energy Community would expand the European energy acquis communautaire to the Balkans and Eastern Partnership countries and expand jurisdiction up to Russia’s doorsteps.

Rigorous and non-discriminatory application of European law, along with the other steps described above, is the best way for Europe to achieve energy security. The TEP, although not the only factor, was a major reason that Russia cancelled the South Stream project. It became clear to Gazprom and to Russian President Vladimir Putin that there would be no political solution that would allow South Stream to go forward and that the EU would insist on strict compliance with the TEP. The success of Gazprom’s proposed Turkish Stream project will also depend on compliance with European law.

In bringing proceedings against Gazprom under its competition rules, the EU should reach a conclusion that results in Gazprom complying with EU laws. It is difficult to separate law from politics. Politics will always be involved, but the EU can mitigate a “political food fight” by telling Russia that the law is the law and requiring Gazprom to comply with the law, just as it has done with its own energy companies.

To have credibility, the EU must continue to apply its laws in a non-discriminatory manner and require compliance by all domestic and non-EU companies. If Gazprom follows the law and fairly competes in an open market, it should be able to sell as much gas it can and have the same rights as any other supplier. An open, rules-based, competitive market will, more than anything else, guarantee Europe’s energy security.

Richard L. Morningstar is the Founding Director of the Atlantic Council’s Global Energy Center. He has served as the Secretary of State’s Special Envoy for Eurasian Energy and is also a former US Ambassador to the Republic of Azerbaijan and the European Union.