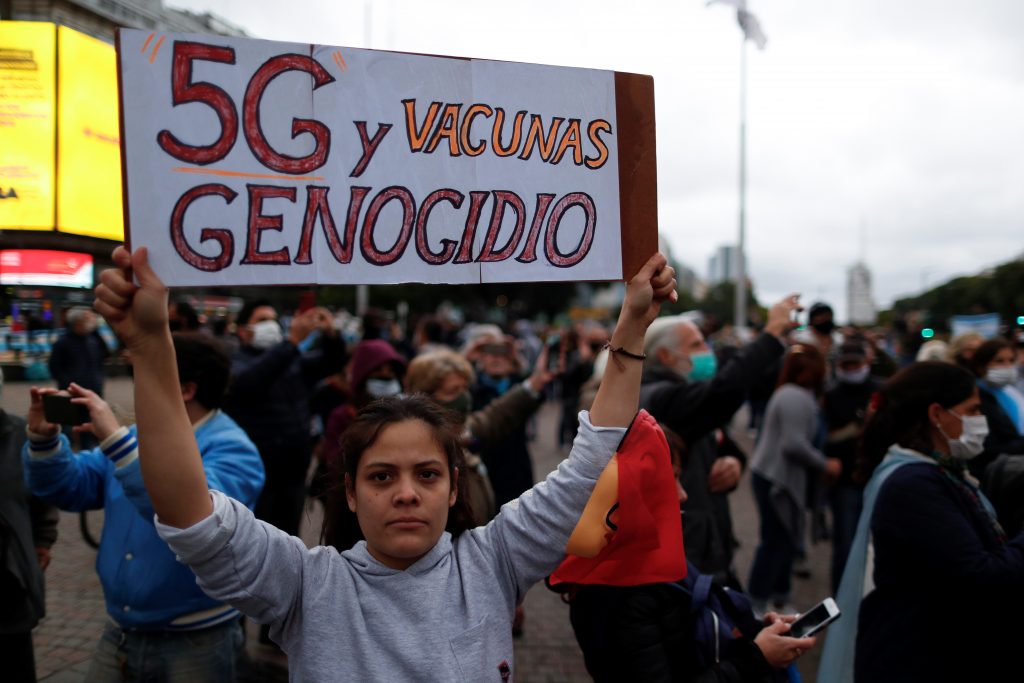 If you want to understand the disinformation trends that will be coming next to US social-media feeds, visit less-developed countries. What you’ll find is a dynamic that New York Times reporter Sheera Frenkel likened to a car thief who perfects a strategy in less-policed areas before taking it to better-patrolled Beverly Hills. “In some ways, [what you see is] so much more egregious than what happens here in the United States,” Frenkel said Thursday at the 360/Open Summit, hosted by the Atlantic Council’s Digital Forensic Research Lab.

Frenkel, author of An Ugly Truth: Inside Facebook’s Battle for Domination, joined Casey Newton, the founder of Platformer, to discuss recent shifts in the spread of disinformation, how tech platforms can enhance accountability and transparency, and how journalists can work to foster trust with their audience.

Below are some of the key takeaways from their conversation.

The cutting edge of disinformation

How platforms can step up

What journalists wish you knew

Ashish Jha: Doctors must train for the new battlefield of information—social media

This fireside chat between Dr. Ashish Jha, dean of Brown University’s School of Public Health, and Renee DiResta, research manager of the Stanford Internet Observatory, explored the long-lasting effects of the COVID-19 “infodemic” and how the misinformation research community can work with health professionals to restore and protect public trust.

Katherine Maher appeared at the 360/Open Summit, hosted by the Atlantic Council’s Digital Forensic Research Lab, to discuss how tech can earn the public’s trust.

Image: An anti-quarantine demonstrator holds a placard that reads "5G and vaccines genocide," during a protest against the quarantine measures in the city of Buenos Aires, amid the COVID-19 outbreak on May 30, 2020. Photo by Agustin Marcarian/Reuters.