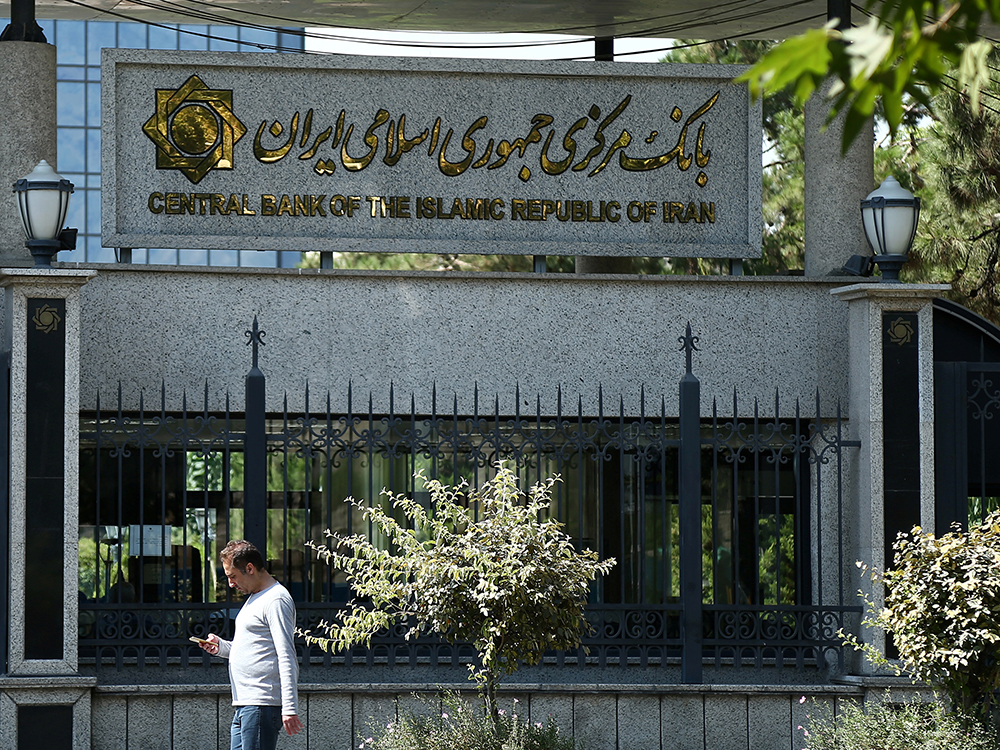 The Trump administration on September 20 designated the Central Bank of Iran (CBI) under US counterterrorism authorities, specifically Executive Order (EO) 13224, for the CBI’s support to the Islamic Revolutionary Guard Corps (IRGC) and Hizballah. The move was in response to Iran’s alleged involvement in the recent attacks on Saudi Arabian oil facilities. The Trump administration’s stated objective of the designation was to disrupt Tehran’s funding of terrorism around the globe. That is not, however, what today’s action actually accomplishes.

The CBI has already been sanctioned for at least two decades, generally prohibiting US companies from engaging in business with the CBI, and subject to secondary sanctions for a decade, threatening sanctions against foreign financial institutions for engaging with the CBI.  The September 20 action in practical terms only serves to remove the CBI’s status as falling within the US humanitarian exemptions for Iran and further impedes the delivery of food, medicine, and medical devices to Iran.

So how does this all work? The humanitarian trade with Iran was legislated in the wake of the Iraq Oil-for-Food scandal, and is enshrined in the Trade Sanctions Reform and Export Enhancements Act of 2000 (TSRA). TSRA mandates that the Treasury Department’s Office of Foreign Assets Control (OFAC) carve out the exportation of certain humanitarian-style goods (food, medicine, and medical devices) in jurisdictional sanctions programs, such as the Iran sanctions program. The way that the carve-out is implemented via general licenses (exceptions) in the Iran sanctions program is that such trade cannot involve any individual or entity sanctioned under counterterrorism sanctions authorities.

Beyond the borders of the United States, US secondary sanctions also apply to most transactions with Iran, including the CBI. However, OFAC has made clear in guidance that secondary sanctions do not apply for these humanitarian goods, except where entities subject to counterterrorism or certain other authorities are involved. Humanitarian trade involving the CBI had therefore, until today, been generally free and clear from secondary sanctions risk for non-US actors, such as through the EU’s Iran trade mechanism, INSTEX.

No longer. From here on out, any humanitarian trade with Iran cannot involve the CBI, which is a major impediment to such trade given the CBI’s role in the economy and in foreign exchange markets.

The Treasury Department press release announcing the designation included the line: “OFAC will continue to consider requests related to humanitarian trade with Iran as appropriate.” Such a caveat is hardly a ringing endorsement in support of continued exports of food and medicine, and that stance also will not help non-US persons, as they can’t apply to OFAC for specific authorization to engage in trade with the CBI, including humanitarian trade.

The press release is also full of allegations concerning the CBI’s role in facilitating Iran’s funding of the IRGC, which is of course also part of the Iranian government, and Hizballah, Iran’s terrorist proxies. None of these allegations should be surprising, nor are any necessarily disputable by reasonable observers. But just because the Trump administration has its facts straight on the CBI doesn’t mean that this is good policy.

This action does little to nothing to further deny the IRGC or Hizballah funds beyond the sanctions that had been in place before. The only appreciable impact of the September 20 designation will be to further impair the delivery of food and medicine to the Iranian people, who are already struggling to get needed supplies and to antagonize US partners around the globe who want to export such goods, especially the European Union.

While there is no apparent activity in the EU’s INSTEX mechanism for trade with Iran, the September 20 designation formally eliminates the Iranian side of the mechanism as a viable counterparty. There may be no business to cut off with this designation, but the INSTEX has been a political flashpoint between the Trump administration and the EU, which already have a relationship that doesn’t need further strain.

It is encouraging to see that the Trump administration has backed off of the military threats in response to Iran’s involvement in the attack in Saudi Arabia. But this action is arguably worse than even a paper-tiger response. Instead of imposing costs on the Iranian regime for the attack, the Trump administration has instead aimed its response at the Iranian people, who are the ones who actually suffer when humanitarian goods cannot be imported, with a side swipe at its closest allies abroad who support and encourage such trade. The better approach would have been to actually go to the United Nations and key foreign capitals and build an international coalition to counter this threat emanating from Iran, as the Trump administration proclaimed it would last week. If the Trump team actually is looking to build such an international coalition, this is a poor start.

Muddied signals, weak sanctions, and uncertain rollout are no way to respond to Putin’s continuing misdeeds.

Image: A man walks past the Central Bank of Iran in Tehran, Iran August 1, 2019. Nazanin Tabatabaee/WANA (West Asia News Agency) via REUTERS ATTENTION EDITORS - THIS IMAGE HAS BEEN SUPPLIED BY A THIRD PARTY