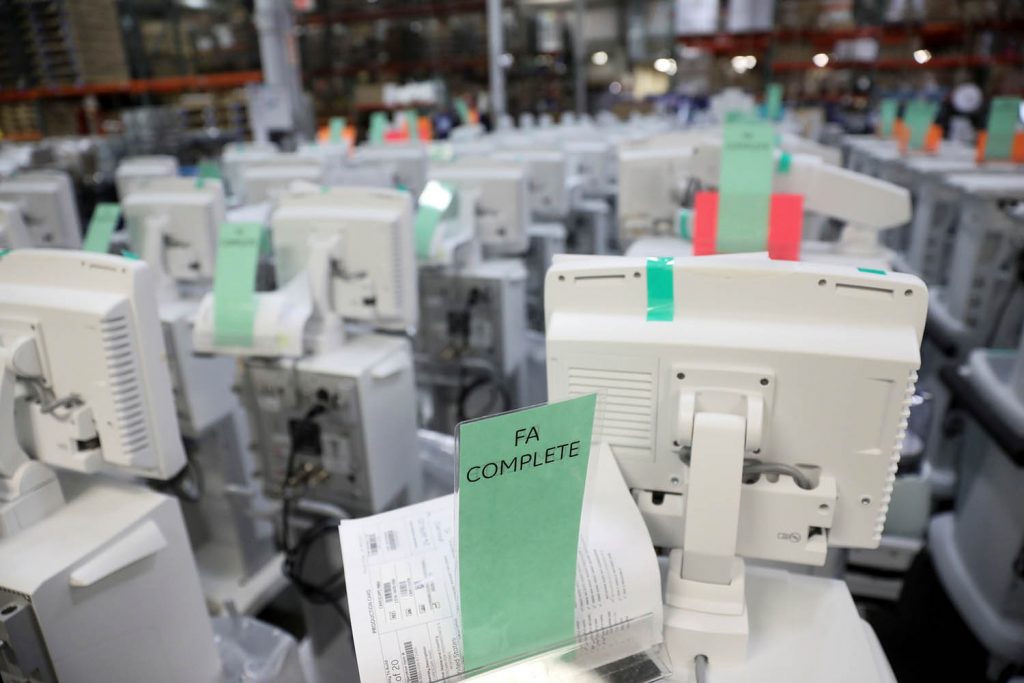 The Trump administration’s decision to take the United States out of the World Health Organization (WHO) by July 2021 has opened an important window of opportunity to reposition American foreign policy. Regardless of whether the next American president is Joe Biden or Donald Trump, the United States should launch a diplomatic effort that would address global health issues with a clear view to our national security and economic well-being.

The lockdown of the global economy due to COVID-19 has made it clear just how vulnerable democratic capitalism is to pandemics—whether naturally occurring or released as bioweapons by hostile actors. We simply cannot trust a totalitarian regime like China to provide proper notification the next time a pandemic strikes, nor can we put our faith in an organization like the WHO where China plays a disproportionate role. The complicity of the WHO in China’s information blackout about COVID-19 is a case in point.

First, the United States should stand up a new health-focused defense alliance. Perhaps modeled on NATO, members of this alliance would be allies in Europe and friendly partners across the globe, including India and Japan. The alliance would focus on guarding its member nations against biowarfare through intelligence gathering and biodefense innovation. During future pandemics, this organization could also serve as an effective forum for coordinating supply chain management, travel restrictions, and the mobilization of military resources such as hospital ships and field hospitals. A health-focused defense alliance would also align well with emerging efforts to rally the free world in new and more vibrant forums such as a formal “alliance of democracies” or a new “D10” group of the current Group of Seven (G7) members plus Australia, India, and South Korea.

A second opportunity is to reform US development efforts around a new thesis, expeditionary economics, focused on indigenous initiative, local entrepreneurship, and decentralized governance rather than the highly centralized and bureaucratic approaches that have been the norm for decades. Healthcare is critical in this new strategy as hospitals and doctors often constitute the most promising entrepreneurial potential in local economies, especially in conflict and disaster zones. Future reconstruction and reconciliation efforts could focus on the creation of in-country special economic areas, perhaps known as “allied opportunity zones,” built around hospitals. These free-market zones would encourage entrepreneurship by doctors and other local leaders by eliminating the bureaucracy and corruption that plague many developing countries. Such an approach would also allow for a much lighter US military footprint in places like Afghanistan and Iraq while still achieving US strategic objectives.

Thirdly, the United States should make healthcare a top priority of all future trade agreements. At 18 percent of gross domestic product (GDP), healthcare is one of the United States’ most important economic sectors, and US companies account for most of the world’s innovation in healthcare. Encouraging our trade partners, including our democratic allies in Europe and Asia, to open up their highly regulated healthcare sectors to American innovation makes good economic sense and will accelerate the development of new medicines and medical devices. Patients worldwide are showing increasing willingness to supplement traditional socialized medicine with private health insurance and private sector healthcare providers. The time is ripe for a sustained global campaign to promote American healthcare ingenuity, especially in emerging markets. Importantly, such market reforms would also help correct the current imbalance where American patients and taxpayers bear a disproportionate part of global research & development costs in healthcare.

The COVID-19 crisis has proven beyond all doubt that America and its democratic allies lack essential resiliency against pandemics. Now is the time to change this unacceptable state of affairs through innovative approaches to biodefense, economic development, and trade.

Henrik F. Rasmussen is a nonresident senior fellow at the Atlantic Council’s Future Europe Initiative. They are co-founders of the Center for Expeditionary Economics.

The 5×5—Fighting COVID-19 with surveillance: Perspectives from across the globe

By Simon Handler and Lily Liu