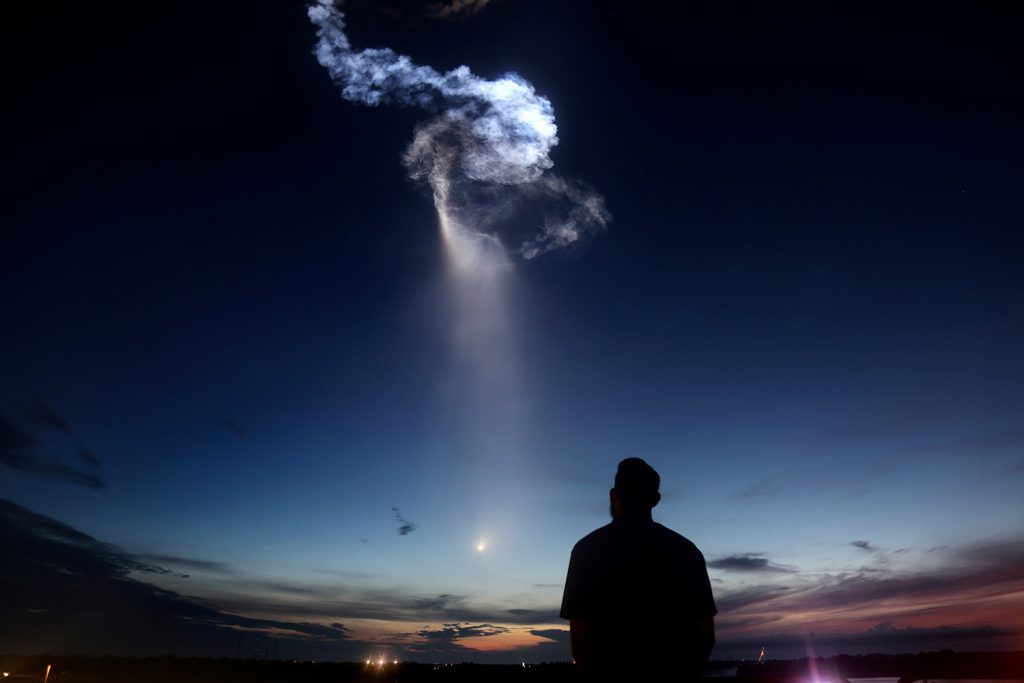 The “GeoTech Decade” has arrived, heralding a time when technology will have an expanded impact on geopolitics, the economy, and global governance, according to the Atlantic Council’s GeoTech Commission. The big question the commission’s members aim to answer: What does it mean for the United States?

There are positive impacts like last year’s expedited development of a COVID-19 vaccine and the US National Aeronautics and Space Administration’s successes on Mars. “There is so much potential, and we’re just scratching the surface,” said John Goodman, chief executive of Accenture Federal Services and co-chair of the GeoTech Commission. But with these new capabilities come increased threats like cyberattacks and the spread of disinformation. Goodman’s concern: “These threats put so much at risk, [like] our national security and economic wellbeing.”

Goodman issued a call to action at an event held by the GeoTech Commission to launch the Report of the Commission of Geopolitical Impacts of New Technologies and Data. He joined leaders from industry and government to discuss the report’s findings and recommendations for achieving global scientific and technology leadership, securing data and communications, enhancing trust and confidence in the digital economy, and more.

So what can the United States do to reap the benefits of the GeoTech Decade and tame the era’s threats? Here are the key takeaways from the conversation.

What 2020 taught us about technological change

By The GeoTech Center

An in depth report produced by the Commission on the Geopolitical Impacts of New Technologies, making recommendations to maintain economic and national security and new approaches to develop and deploy critical technologies.

Catch up on part two of the report launch event

Image: A rocket exits the atmosphere for a cargo resupply mission to the International Space Station over Cape Canaveral, Florida, on June 29, 2018. Photo via REUTERS/Joey Roulette.