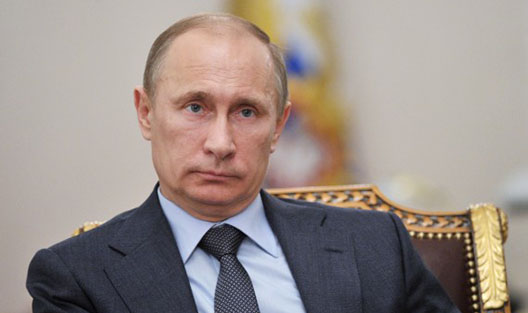 Russia’s invasion of Crimea, and the Russian parliament’s authorization for President Vladimir Putin’s to use military force throughout Ukraine, reflects Putin’s longstanding desire to reacquire territory lost through the collapse of the Soviet Union. This incursion violates a treaty Russia signed in 1994 with Ukraine, the United States and the United Kingdom in which Ukraine surrendered its nuclear weapons in return for a commitment by Moscow to accept and respect it territorial sovereignty.

A continued effort by Putin to seize at least part of Ukraine risks significant blowback beyond an international response that Moscow will hopefully come to regret. This blowback includes the following:

To date, the West clearly lacks a prudent, calmly executed, yet forceful economic, diplomatic and military response to Russia’s aggression toward Ukraine. Putin’s recent escalation of his military threat makes a firm Western response all the more urgent.

These blow-back realities alone are unlikely to cause Putin to change course.

But as the US and its allies decide what costs they are willing to impose for Russia’s aggression, they should consider how to leverage the additional price that Russia will pay in its own back yard.  The West’s response should include ensuring that Moscow’s policy-makers and, indeed, the Russian people, recognize how Putin’s provocative use of force in Ukraine could generate a wider crisis of unpredictable and adverse consequences, including for Russia’s own internal security.