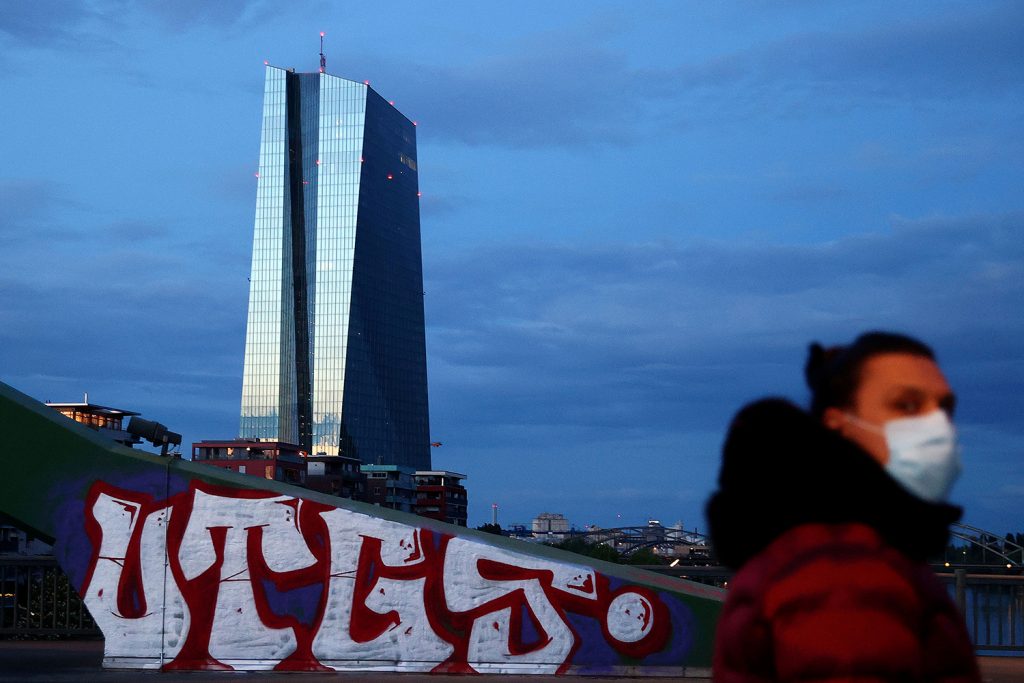 Great lessons are only learned when the stakes are high, or so it is mused. The aftermath of the 2008-2009 Great Recession has seen remarkable progress in strengthening global financial regulation and resilience. The brisk and synchronized monetary-macroprudential-regulatory response to COVID-19 hinges on important improvements made and is a case in point. European central banks, in liaison with financial regulators, came through with a prompt, overarching response, including monetary ultra-easing and liquidity injections combined with relaxed credit provision requirements and alleviated capital buffers.

The speed and the well-roundedness of the response wouldn’t have been likely without financial oversight readily mobilized (e.g. under the European Central Bank (ECB)’s Single Supervisory Mechanism (SSM), European Systemic Risk Board (ESRB), and European Supervisory Authorities (ESAs), analytical capabilities in place to instantly compare the soundness of Europe’s systemic financial institutions, and macroprudential rules harmonized with advice on how to adjust them in adverse circumstances.

But the Great Recession bears no practical foundations that would help pacifying a real economic crisis of the current scale and scope: especially one with massive simultaneous supply- and demand-side disruptions inside countries and across countries, with instant consequences for workers and firms. We’re facing a strange foe and the ammunition acquired in response to the Great Recession is lacking.

Realizing the urgency, European leaders gathered around the virtual roundtable to discuss the size and shape of the shared response. The North-South divide took a prominent seat at the table and surfaced especially over the ‘coronabond,’ the theorized Eurozone mutualized debt-asset of sorts. As the deadlock lingered on, many member states had rolled out their own discretionary fiscal schemes to save jobs and rescue businesses. The ECB’s Pandemic Emergency Purchase Programme (PEPP) was the only supranational stepping stone firmly in place amid the continent’s leaders’ reckoning.

European leaders broke through with a €500 billion compromise deal on April 9, setting the ‘coronabond’ issue aside. The package consists of safety nets in total amount of € 240 billion for the Eurozone’s overwhelmed healthcare systems under the umbrella of the European Stability Mechanism (ESM), the bailout fund created in response to the eurozone debt crisis. The €100 billion fund called SURE will be made available to keep EU jobs and businesses afloat, while small and medium enterprises (SMEs) will be aided by an EU-wide loan scheme, as well as European Investment Bank (EIB) loan guarantees.

The Eurogroup answered the call in a ‘minimum denominator’ fashion, focusing on mitigating immediate impacts but falling short of a strategic reconstruction plan. However, the need to set up a fiscal facility (i.e. corona bond) backed by all members to finance the reconstruction of post-COVID Europe remains the elephant in the room. It will continue to divide and will have some members second-guess the EU’s raison d’etre. Perhaps the deadlocks of the past warrant a recalibrated approach, which treats the economy’s gravest pain points, while refraining from wasting political capital on obstructed avenues.

As a public mutualized debt facility remains out of political reach—at least for now—it may be useful to think about how a private risk sharing mechanism could help. The latter has been to a large extent captured by the Capital Market Union (CMU) agenda but has been the EU’s ‘slow-burn’ issue in part due the availability of cheap bank financing amid the ECB’s ultra-easy stance. But the recent political and economic upheaval has reignited the capital markets thread, as firms are becoming increasingly over-leveraged and banks can’t be exposed to infinite risks. The coronavirus crisis provides a unique opportunity to advance those parts of the CMU agenda where political appetite converges, and the greatest macroeconomic benefits can be realized amid the current challenges. For instance, with European businesses being hit the hardest, advancements may focus on the diversification of their funding mix.

Europe notoriously relies on bank financing. Euro area firms source about 55 percent of their debt-financing from banks, compared to just 30 percent in the United States. In times of heightened turbulence, one-sided overreliance on anything is a gamble, as Europe should have learned the hard way during the previous crises when banks’ lending channels became compromised. Moreover, European banks’ profitability have been under pressure due to the ECB’s negative rates policy and sluggish growth, pronouncedly lagging behind the United States.

Furthermore, research has shown that financial fragmentation is detrimental to currency unions such as the Eurozone because deep and liquid financial markets should serve as shock-absorbers, in the absence of other adjustment mechanisms (e.g. flexible exchange rates). This is particularly important in times of distress, as they create more maneuvering space for both monetary and fiscal policies, and don’t waste political capital.

If seamless European capital markets were in place, some of the business financing could be secured through markets, alleviating the unduly burden on banks and/or public facilities and diversifying risk. Within the public realm, Europe could benefit from a EU recapitalization fund, administered by the EIB, to directly support capital bases of affected companies. Within the private realm, businesses could raise funds by issuing bonds with guarantees from the EIB to attract investors in the secondary markets. In the United States, a lively commercial paper market enables firms to issue debt securities to fund their short-term needs, instead of seeking it from banks. But the latest ECB data convey that in Europe only 11 percent of euro area SMEs considered equity and only 4 percent debt securities as a potential source of financing.

Acting as a matchmaker between sources and users of capital, capital markets fuel innovation and buttress long-term growth and prosperity. They direct savings into productive investment and help companies, investors, and individuals navigate risk. All this converges at the notion that capital markets create value for economies and societies—one that’s largely untapped in Europe and further exacerbated by the UK leaving it in an era when Europe’s very existence depends on tapping all policy space conceivable.

Besides governments delivering corona-related public services, an effective crisis management relies on a range of private sector industries (healthcare, food, pharmaceuticals, industrial production, transportation, telecommunications). Notably, SMEs may form crucial links in such emergency response supply chains. But they are typically first to fall victims from tightening credit conditions in times of distress. Large corporations may have swifter access to public lifelines, such as under ECB’s CSPP, and are often prioritized for bank loans. But in the absence of measures, such as the recent EU deal or discretionary fiscal actions geared to help SMEs, they have been historically strapped for options.

The coronavirus crisis has highlighted that more needs to be done to further diversify external funding of European businesses, and the related risks should be shared across public and private domains. A seamless EU financial and capital ecosystem is a crucial shock-absorber in times of hardship, and a vital enabler of businesses in nourishing themselves back to prosperity once the worst subsides. European policymakers should pick their battles regarding where progress can be achieved on the CMU agenda that’s politically low-cost, yet practically effective in response to challenges intensified by the coronavirus crisis. Seemingly small steps may end up being big, especially when it’s hard to move.

Sona Muzikarova is chief economist at the GLOBSEC Policy Institute.

“This is time for solidarity and boldness in the European response to this unprecedented crisis. Unfortunately, the [German] Court’s decision endangers the ability of the Bundesbank to participate in the ECB’s program in the long run. Besides, it undermines the authority of the European Court of Justice (ECJ) and could provide a worrying precedent for states asserting their sovereignty with illiberal measures against the rule of law in Europe,” Benjamin Haddad says.