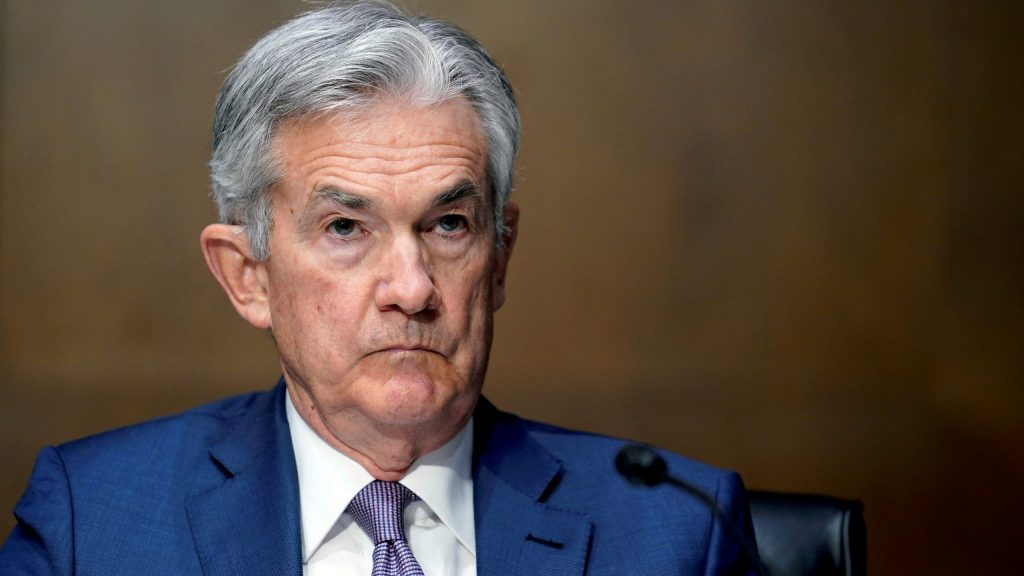 Why did US President Joe Biden decide to renominate Jerome Powell for Federal Reserve chair? The better question is: Why did he wait so long?

Combined with Fed governor Lael Brainard, whom Biden announced Monday he’s nominating as vice chair, the Federal Reserve has a powerhouse leadership team that’s well-equipped to handle the coming storm of inflation pressure, labor market recovery, and the unwinding of quantitative easing. Understanding all three is key to unlocking why Powell got the nod (again).

First, look at labor markets. The world’s largest economies have been enjoying the most rapid and robust labor rebound in modern history. In the United States, nearly eighteen million jobs have returned since the start of the crisis. Compare that to the 2008 Global Financial Crisis, when it took these same economies nearly a decade to recover.

From a pure job-creation perspective, Powell has earned a second term.

For a generation, many central bankers prioritized price stability. Judging by the slow economic growth of the 2010s, there was a cost to that decision. What Powell has done—and has encouraged his colleagues around the world to do—is put equal emphasis on the second mandate of the Federal Reserve: full employment.

But what about the Fed’s other mandate, price stability (or inflation)?

October’s 6.2 percent year-over-year increase in the consumer price index spooked Washington and Wall Street so much that analysts said too many jobs had been created. That’s a dangerous misreading of what’s driving inflation (which is largely dependent on supply-chain woes) and it implies that people should be put out of work to tame price pressures.

Powell disagrees. He believes inflation will ease in 2022 as supply catches up to demand. This is a big bet, with roots in a new policy framework the Fed announced prior to the pandemic in an effort to avoid prematurely derailing recoveries because of inflation fears. But now inflation is actually well above average. Of course, while in the United States it’s particularly high, there are inflation pressures all over the world—a good indicator that US fiscal and monetary policy are not the main problems here.

In fact, that’s why Powell believes simply tightening monetary policy won’t do the trick. Whether his bet pays off will shape the economy and political agenda for the United States over the next two years. Either way, it will be a core part of his legacy.

Finally, quantitative easing (QE), or the central bank’s mass purchasing of financial assets, looms large over the Fed under Powell, who unleashed an unprecedented amount of QE into the markets over the past eighteen months. The idea was to act swiftly to boost both markets and the real economy in the face of an unprecedented shock—and it worked.

The Fed recently announced it would begin the tapering process. The question is whether it can land the plane smoothly or experience what economists politely call a “hard landing.” At the time, it made sense to pump in eighty billion dollars a month. But one year later amid a hot labor market, it’s easy to see that QE went on too long.

How Powell, Brainard, and their colleagues wean the world’s largest economy off these asset purchases will matter just as much as interest-rate policy in 2022 and beyond. The entire world is watching to see how they can ease their own addictions safely. Officials everywhere conducted an unprecedented experiment in monetary policy during the crisis, and now some of the ugly side effects of the medicine are about to make themselves apparent.

Powell has led the Fed through one of the most consequential eras of its one-hundred-year existence. Monetary policy helped save not only the United States, but also the global economy during the COVID-19 crisis. He has surprised his critics, won bipartisan support on Capitol Hill, and, most of all, been steadfast in his belief that without a jobs recovery, there can be no true economic recovery. This is exactly why Biden choose to give him a second term.

Josh Lipsky is the director of the GeoEconomics Center and a former International Monetary Fund official. 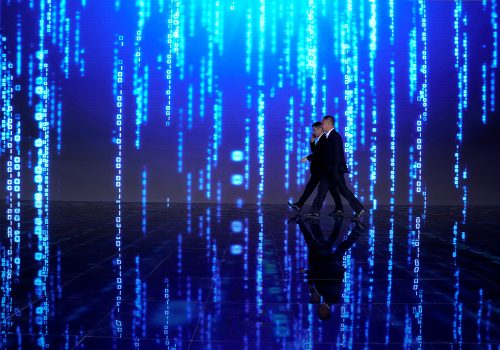 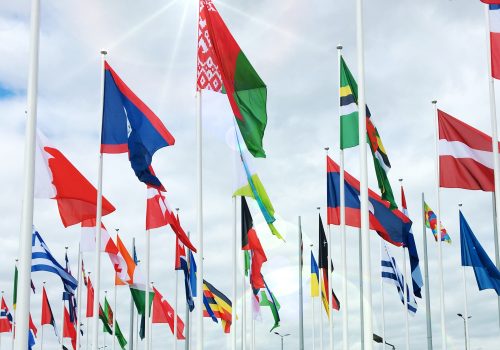 Asset purchases by the Federal Reserve, European Central Bank, and the Bank of Japan, are driving most of the more than $17 trillion increase in the “G20 balance sheet”. 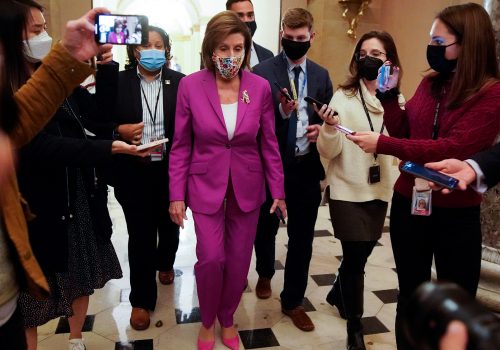 FAST THINKING: What will the infrastructure bill actually do?

What does this soon-to-be law mean for the US economy and its place in the world? Our crack economics team is here to break down what matters.